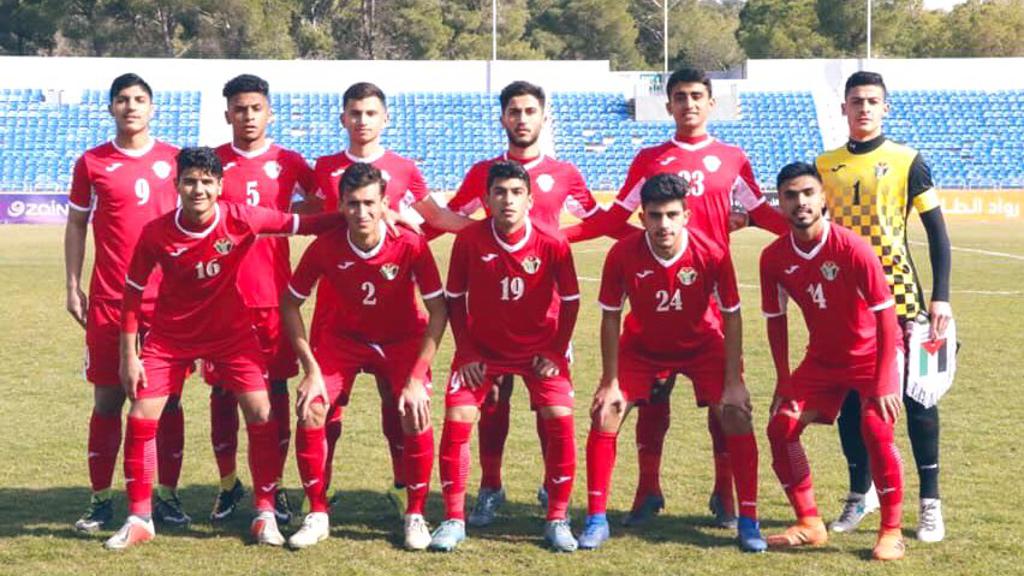 Abualnadi (No. 2 pictured above) anchored a Jordan backline that posted consecutive shutouts, with the hosts prevailing 2-0 on Tuesday and 4-0 on Thursday. The friendlies served as preparation for 2020 AFC U-19 Championship qualifying, which will begin later this year.

Abualnadi’s participation with the Jordan U-19s continues a momentous month for the 17-year-old, who spent over a week training with Sporting KC during the club’s preseason campaign in Scottsdale, Arizona. The defender logged 30 minutes in Sporting’s 4-0 defeat of Sporting Arizona FC on Jan. 18 before traveling to his native Jordan for the matches against Aspire Academy.

A member of the Sporting KC Academy since 2017, Abualnadi has started all 13 league games for the U-19s during the 2018-19 U.S. Soccer Development Academy season. He featured regularly for the Sporting KC U-17s throughout the 2017-18 campaign, totaling 20 league appearances while guiding the team to a third-place finish in the Central Conference and a trip to the Development Academy Playoffs.

Abualnadi was one of five current Academy players to join Sporting KC for the first leg of the 2019 preseason, presented by Children’s Mercy. Jake Davis, Sean Karani, Tucker Lepley and Brooks Thompson also made the trip to Scottsdale, each contributing to at least one of Sporting’s three shutout wins.