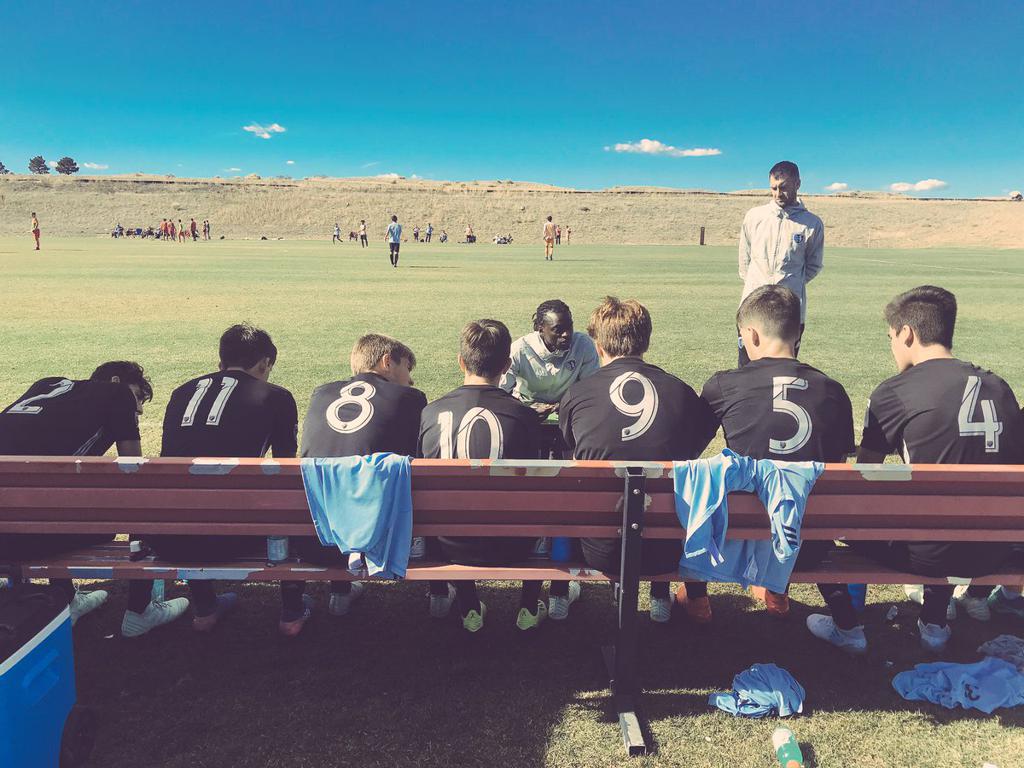 The Sporting KC U-17s emerged with victories over the Colorado Rapids and Real Colorado, respectively, while the U-19s and U-15s experienced mixed results during two-game road trip.

An excellent weekend out west saw the Sporting KC U-17s improve to 3-4-1 in the Frontier Division. Friday's 1-0 decision against the Colorado Rapids at Dick's Sporting Goods Park was delicately poised until the 70th minute, when Edward Mendy bagged the lone goal to claim all three points.

Mendy was on the scoresheet again in Sunday's 3-1 defeat of Real Colorado, slotting home in the 45th minute after Danny Goddard had given Sporting KC an early lead. Real Colorado pulled a goal back on the hour mark, but Jacob Davis restored the two-goal cushion in the 66th minute to seal the win.

After taking a 4-0 loss to the Rapids on Friday, the Sporting KC U-15s bounced back with a 3-1 win over Real Colorado to end their weekend on a high note. Sporting KC did all of their scoring damage in the first half, with U.S. youth international Osvaldo Cisneros scoring in the 11th and 38th minutes to go with a 26th-minute tally from Rokus Pukstas. The U-15s are now 5-2-1 in league play, occupying fourth place in the Frontier Division.

The Sporting KC U-19s dropped to 5-2-1 on the season, good for third place in the Frontier Division, after taking a point from their two matches. However, both games came against the two opponents immediately above them in the standings.

Friday's 2-2 draw with the second-place Rapids saw Sporting KC take the lead twice, with Enzo Mauriz scoring in the 29th minute and Sean Karani scoring in the 76th minute only for Colorado to conjure quick equalizer. Sporting KC then took a narrow 1-0 defeat to first-place Real Colorado on Sunday.

Next Up: U-15s at Swope on Saturday

The Sporting KC U-15s will continue their season at 10 a.m. CT Saturday, hosting the San Antonio FC U-15s at Swope Soccer Village. The match is open to the public and free to attend. Follow @SKCAcademy on Twitter for updates throughout the 2018-19 Academy season.