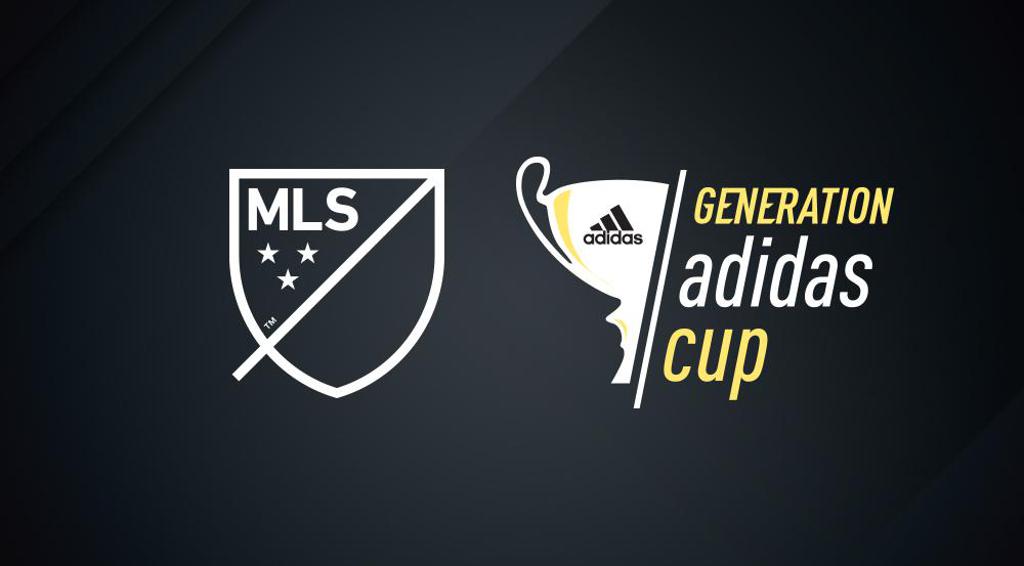 The Sporting Kansas City U-17s and U-15s will venture north of the border this week to kick off 2018-19 Generation adidas Cup qualifying in Toronto, playing three matches each at BMO Training Ground between Friday and Monday.

The Generation adidas Cup, now in its 12th edition, is one of the premier competitive youth soccer tournaments in North America. The Sporting KC U-12s were notably crowned 2018 Generation adidas Cup champions in April after defeating LAFC on penalty kicks in a thrilling final.

The 2018-19 Generation adidas Cup will begin with regional qualifying with 21 MLS teams split across three groups of seven. Three qualifying matches will be played this weekend, with three more scheduled for President’s Day weekend in 2019.

The top two teams from each group, plus two wildcards, will advance to play in the Champions Division in the 2019 Generation adidas Cup Finals next spring at Toyota Stadium in Frisco, Texas. The remaining teams will compete in the Premier Division.

This year marks the first time the U-15 age group will be represented at the Generation adidas Cup finals. Like the U-17s, 21 teams at the U-15 level will go through regional qualifying, with the top finishers in each group advancing to the finals.

The U-17s will commence Group B play on Friday, facing perennial powerhouse FC Dallas at 1:30 p.m. CT, before rounding out their weekend against Columbus Crew SC at 1:30 p.m. CT Saturday and the Montreal Impact at 1 p.m. CT Monday. The U-15s have also been placed in Group B at their age level, battling Toronto FC at 8:30 a.m. CT Friday, the Houston Dynamo at 8:30 a.m. CT Saturday and Columbus Crew SC at 11 a.m. CT Monday. Follow @SKCAcademy on Twitter for live updates.

The Sporting KC U-17s are off to a 1-3-1 start in the 2018-19 U.S. Soccer Development Academy, having picked up their first victory of the season with a 1-0 defeat of Real Colorado on Sept. 22 at Children’s Mercy Victory Field inside Swope Soccer Village. The Sporting KC U-15s have enjoyed a strong first month of the 2018-19 campaign, boasting a 4-1-0 record with 24 goals through five matches.