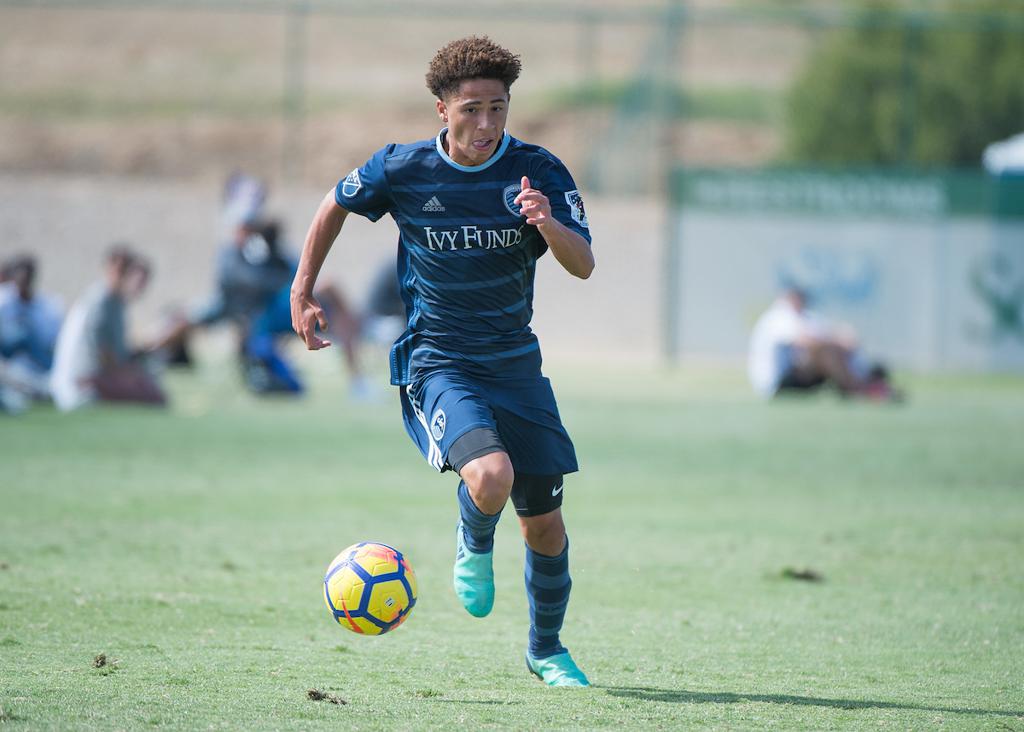 Duke scored four goals in 19 league games while leading the Sporting KC U-17s to a third-place finish in the Central Conference's Frontier Division and a berth in the Development Academy Playoffs. The 17-year-old also earns Central Conference Best XI accolades for the second straight season, having done so at the U-16 level a year ago.

In addition to starring for the U-17s, Duke tallied two goals in eight appearances for a Sporting KC U-19 side that also placed third in the Frontier Division and punched a ticket to the Development Academy postseason.

A native of Overland Park, Kansas, Duke earned his first call to the U.S. U-18 Men's National Team last November and competed at the inaugural Youth National Team Summit in January. He featured for the U.S. U-18s in a pair of friendlies against the Costa Rica U-18s in February after competing with Sporting KC during the first phase of the club’s 2018 preseason in Scottsdale, Arizona. Last month, Duke joined the U.S. U-18s for a training camp at state-of-the-art Pinnacle in Kansas City, Kansas. 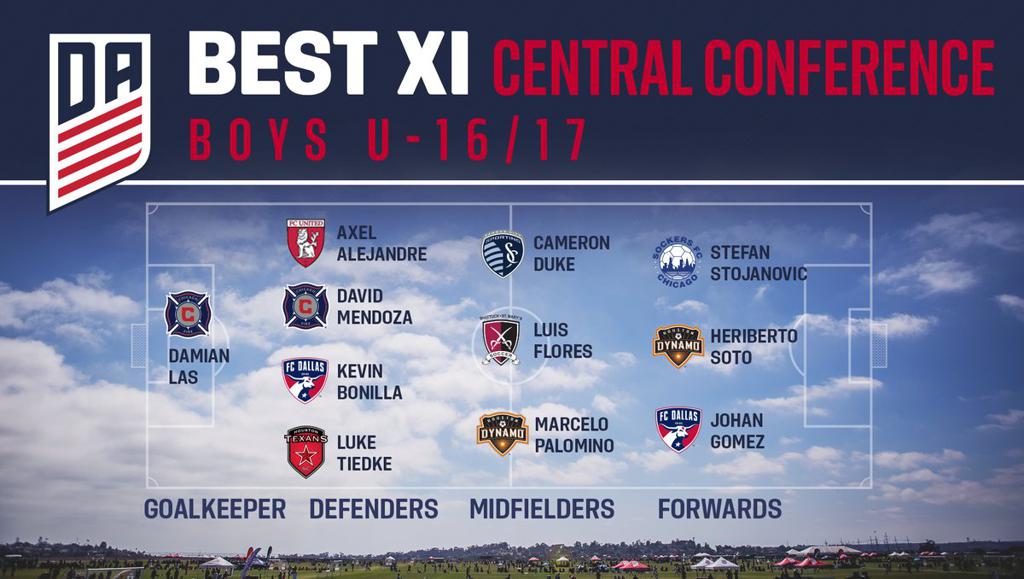