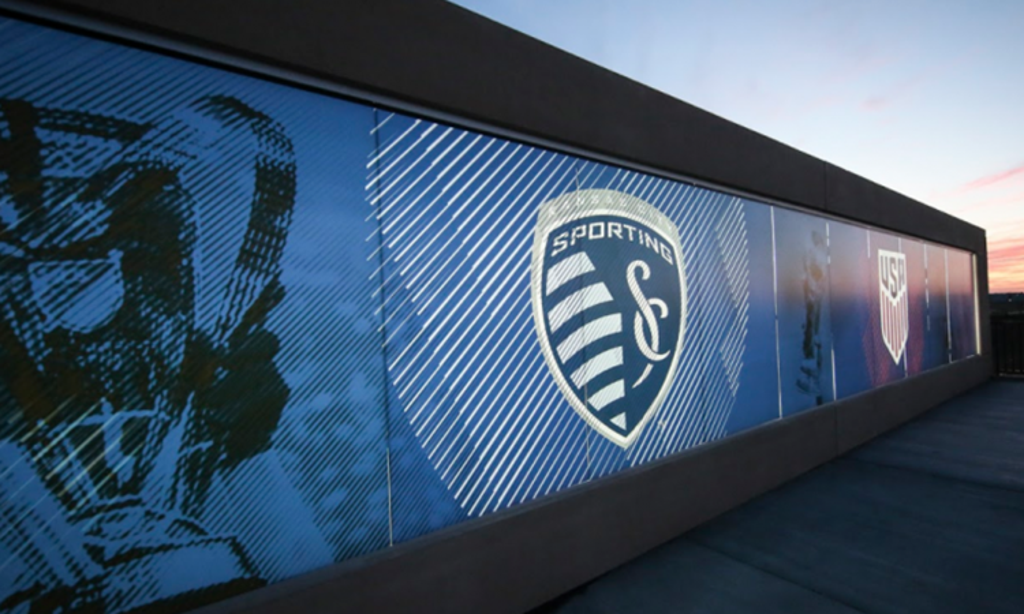 The camp marks the first time that any U.S. Men’s or Women’s Youth or Senior National Team will train at Pinnacle, which not only serves as the new training home of Sporting KC but also houses the U.S. Soccer National Coaching Education Center and Children’s Mercy Sports Medicine Center at Village West.

A native of Overland Park, Kansas, Duke is one of 27 players assembled by U.S. U-18 MNT head coach Omid Namazi for the team’s fourth training camp of the 2018-2019 cycle. This group of players, all born in 2001, is six months into its two-year cycle at the U-18 level before transitioning to U-20s in 2020. Thus, many of these players will form the core of the group that will eventually attempt to qualify for the 2021 FIFA U-20 World Cup.

Duke is one of two Development Academy Best XI conference selections from the 2016-17 season, joining defender Leonardo Sepulveda of the LA Galaxy Academy. He featured for the U.S. U-18s in a pair of friendlies against the Costa Rica U-18s in February after joining Sporting KC for the first phase of the club’s 2018 preseason in Scottsdale, Arizona. The 17-year-old earned his first international call to the U.S. U-18 squad last November and competed at the inaugural Youth National Team Summit in January.

Duke, who entered the Sporting KC Academy in 2012, has previously represented the U.S. at the U-14, U-15 and U-16 age levels. He was named to the U.S. Soccer Development Academy U-15/16 Central Conference Best XI for the 2016-17 season and was also named to the Youth Boys All-Midwest Region Team by United Soccer Coaches in 2017.