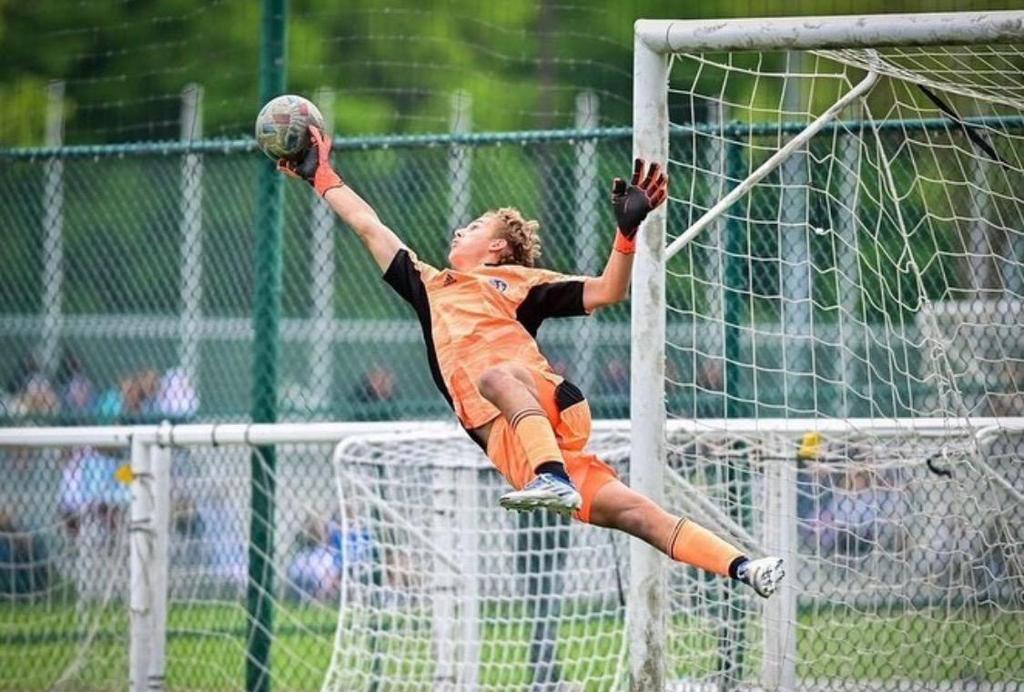 Kortkamp, 14, is part of a 24-player U.S. squad that will compete from Oct. 23-30 in Kansas City, Kansas. Players born on or after Jan. 1, 2008 are age-eligible for this U-15 MYNT cycle. Seventeen of the 24 players called to camp were a part of last month’s U-15 MYNT Talent Identification Camp in Chula Vista, Calif. This group of 2008-birth year players are in early preparations for next year’s Concacaf Boys’ U-15 Championship.

Kortkamp joined the Sporting Kansas City Academy in the summer of 2021. The Minnesota native is one of the country’s most talented goalkeepers in his age group and competes for the Sporting KC U-15s in MLS NEXT under head coach Luis Pacheco.

The U.S. U-15s will gather for the fourth time in 2022 under first-year head coach Tom Heinemann, who was appointed to his current role in February. Kortkamp is the first Sporting KC Academy player to join the U.S. U-15s this year and the third Sporting KC U-15 player to earn an international call-up in 2022, following in the footsteps of Dominik Baczewski (Poland) and Dylan Mirakian (Armenia).

Opened in 2018, Compass Minerals National Performance Center is the state-of-the-art training facility for Sporting Kansas City, capable of hosting clubs and national teams from around the world thanks to its stunning cutting-edge technology and amenities.