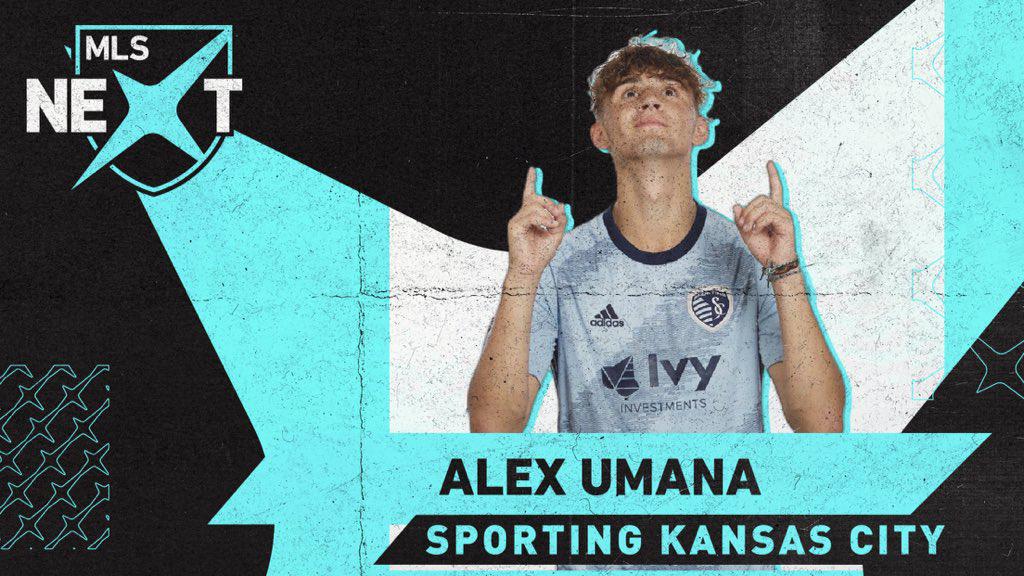 Sporting Kansas City Academy forwards Alex Umana and Zacarias Escobar-Bowie have been selected to their respective youth national teams for upcoming competition in the month of April.

Umana, an 18-year-old native of Lincoln, Nebraska, will join the El Salvador U-20 Men's National Team for the 2022 Dallas Cup from April 9-17 in the Dallas Metroplex.

The prestigious tournament will see Umana and El Salvador square off against three group stage opponents—Mexican giant CF Monterrey on April 10, Danish side HB Koge on April 11 and another Mexican power in Tigres UANL on April 13—before learning their fate for the knockout rounds.

Umana joined the Sporting KC Academy in 2017 and has represented the club at the U-13 through U-19 levels, notably guiding the U-19s to the quarterfinals of the 2020-21 MLS NEXT Cup quarterfinals last summer. He has committed to Yale University to begin his college soccer career this fall.

Escobar-Bowie, meanwhile, is slated to join the Honduras U-17 Men's National Team for a training camp that will take the squad to both San Pedro Sula and Siguatepeque, Honduras, from April 5-12.

A 16-year-old resident of Overland Park, Kansas, Escobar-Bowie recently joined the Sporting KC Academy after competing within Houston Dynamo FC's academy at the U-15 and U-17 levels.