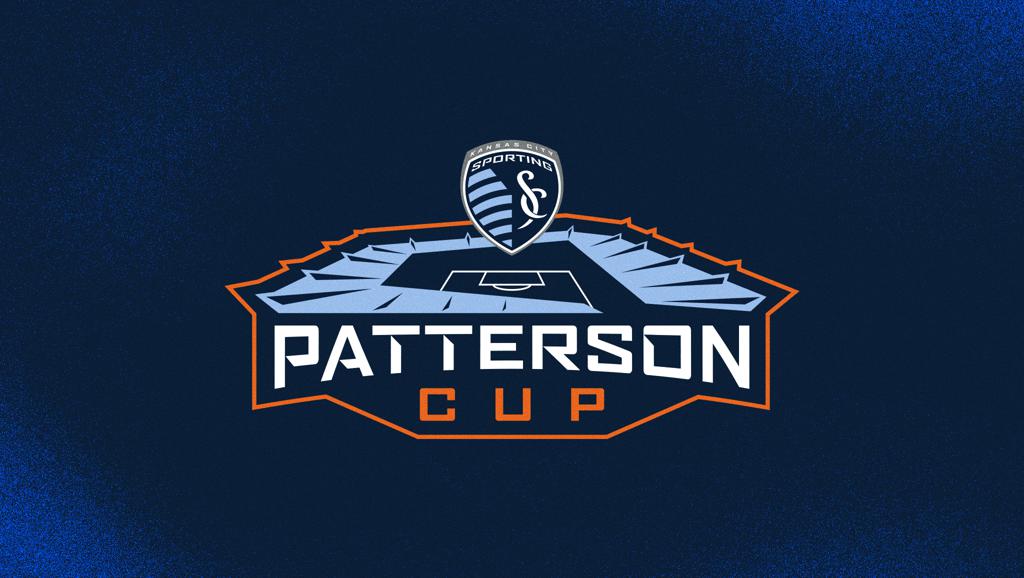 Sporting Kansas City announced today that the club will host the 2022 Patterson Cup from June 8-12 at world-class Swope Soccer Village, assembling elite MLS youth academies from across North America for one of the best youth tournaments in the country.

The Patterson Cup returns in 2022 after a two-year hiatus due to Covid-19, boasting an ultra-competitive field featuring 18 MLS academies and three different age groups at the U-12, U-13 and U-14 levels. All matches will take place at Swope Soccer Village in Kansas City, Missouri.

“We are excited for the Patterson Cup to return this year and look forward to welcoming other MLS academies for one of the premier events on the 2022 calendar,” Sporting KC Academy Director Jon Parry said. “It has always been our goal to create high-quality tournaments for MLS academies to compete in every year, and the Patterson Cup represents a great opportunity for players to challenge themselves against the highest levels of competition.”

The tournament field will consist of three age groups, as follows:

The Patterson Cup is named after Sporting KC co-owner Neal Patterson and his wife Jeanne, both of whom lost their lives to cancer in 2017. For more than a decade, the Patterson Family helped transform Sporting KC into the model MLS organization it is today. Their unwavering commitment to the growth of soccer in Kansas City has been manifested through the development of state-of-the-art facilities, technological innovation at sporting events and significant investment in soccer at the youth level.

The inaugural Patterson Cup took place in March 2019 with six MLS academies squaring off at the U-12 level. The 2022 edition adds two age groups and three times as many MLS academies from the United States and Canada.

“With Sporting Kansas City’s access to the best soccer facilities in the Midwest, the Patterson Cup will become a destination for MLS academies well into the future,” Parry said.

The 2022 Patterson Cup schedule will be announced in the near term.