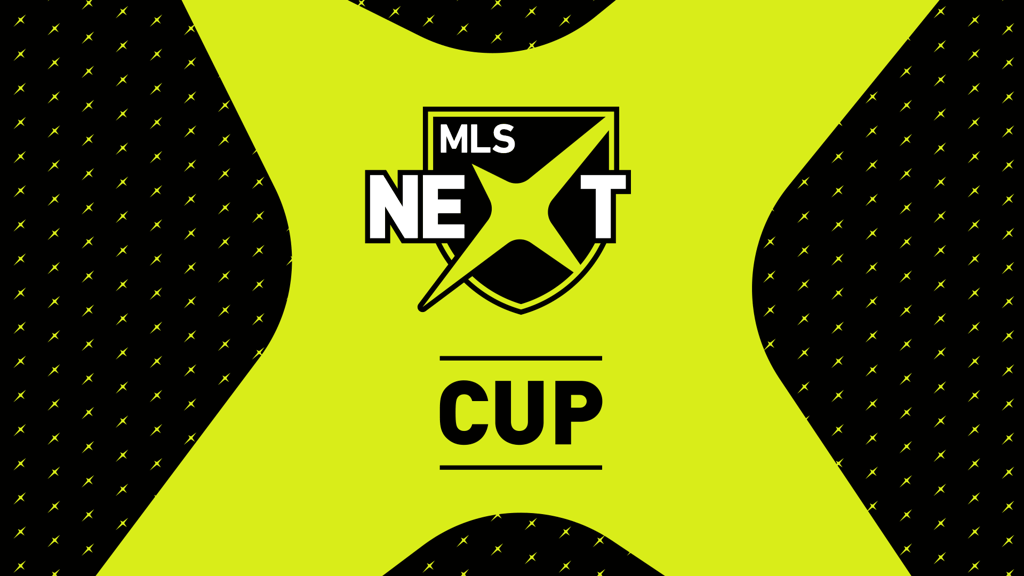 The Sporting Kansas City Academy U-19s and U-15s have traveled to the Dallas Metroplex for the crowning tournament of the inaugural 2020-2021 MLS NEXT season.

The elite youth competition will follow a single-elimination format and bring together the top 32 teams in each age group, with qualification based on performance in the regular season.

Led by head coach Rumba Munthali, the U-19s are the 30th overall seed in their age group and will kick off the tournament Saturday at 10 a.m. CT against the third-seeded FC Boston Bolts. The U-19s will need to win five consecutive matches in order to hoist the title.

The U-15s, guided by head coach Chris O'Neal, are seeded 11th and will face No. 22 D.C. United in their first-round matchup tonight at 6 p.m. CT. This age group will also require the champion to win five straight games.

Follow @SKCAcademy on Twitter over the next several days for live updates as both Academy clubs compete in the final event of the 2020-2021 campaign.

During the event, 27 matches will be streamed live on MLSsoccer.com. Six matches will take place on FC Dallas’ stadium field in Frisco, Texas.

The Sporting KC U-19s are likely to deploy a number of U-17 eligible players, including Sporting KC Homegrown Player Ozzie Cisneros and Sporting KC II duo Jayvin Van Deventer and Daniel Gutierrez. Roughly half of the U-19 roster is eligible at the U-17 level, including Camden Baker, Matthew Fisher, Nico Pendleton, Braxton Arpachinda, Zahir Dyke, George Medill and Jack Sartino. Sporting KC II goalkeeper Gavin Krenecki is also part of the U-19 squad.