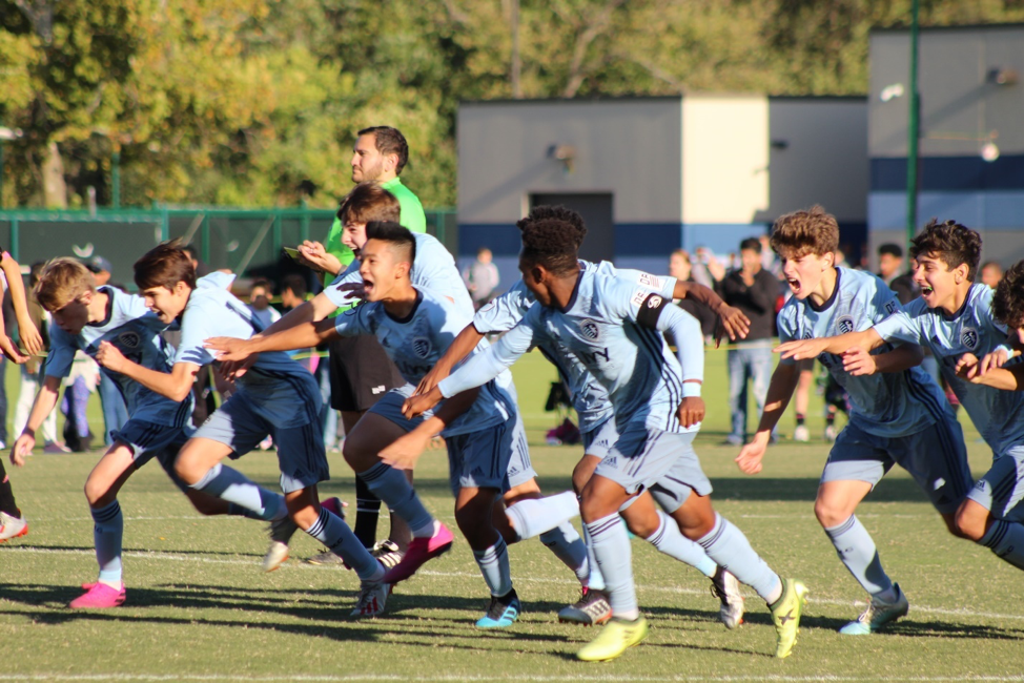 It's a busy weekend ahead for the Sporting Kansas City Academy, as every age group except the U-19s will compete in a major tournament.

The U-17s and U-15s will travel to Carson, California, for the next round of 2019-20 Generation adidas Cup qualifying, while the U-14s, U-13s and U-12s will represent Sporting at the 2020 US Youth Futsal National Championships at local indoor venues across the Johnson County area.

With so much to play for, let's recap what has already happened and what's on tap this weekend.

After a thrilling first round of qualifying matches at Swope Soccer Village in October, the U-17s and U-15s enter the second phase in different positions. The U-17s have battled hard but find themselves at the bottom of the group, while the U-15s have gone undefeated thus far and own a share of first place in their group. With both teams slated to play three more matches between Friday and Monday, the tables could still turn.

"I’m really looking forward to seeing how the players come out after the long winter break," U-15 head coach Chris O'Neal said. "They’ve had some time away with their families, but I feel like they’ve done a good amount of work in this offseason to prepare themselves. This will be our first true test, and I’m excited to see it. I hope their performance at GA Cup will match with what their preparation has been.

"It’s always a difficult challenge coming back, but I think it’s one of those situations where, especially this age when they are young, they can just pick up right where they left off. They ended last year on a positive note, and I believe they can continue that going forward."

The U-17s and U-15s will both play Minnesota United FC on Friday, Chicago Fire FC on Saturday and Seattle Sounders FC on Monday.

Follow @SKCAcademy on Twitter for live updates throughout the competition and see below for the full schedule. The top two finishers in each group will advance to the championship division of the 2020 Generation adidas Cup Finals in April in Frisco, Texas. The third and fourth-placed teams will play in the second division, and the remaining teams will play in the third division. 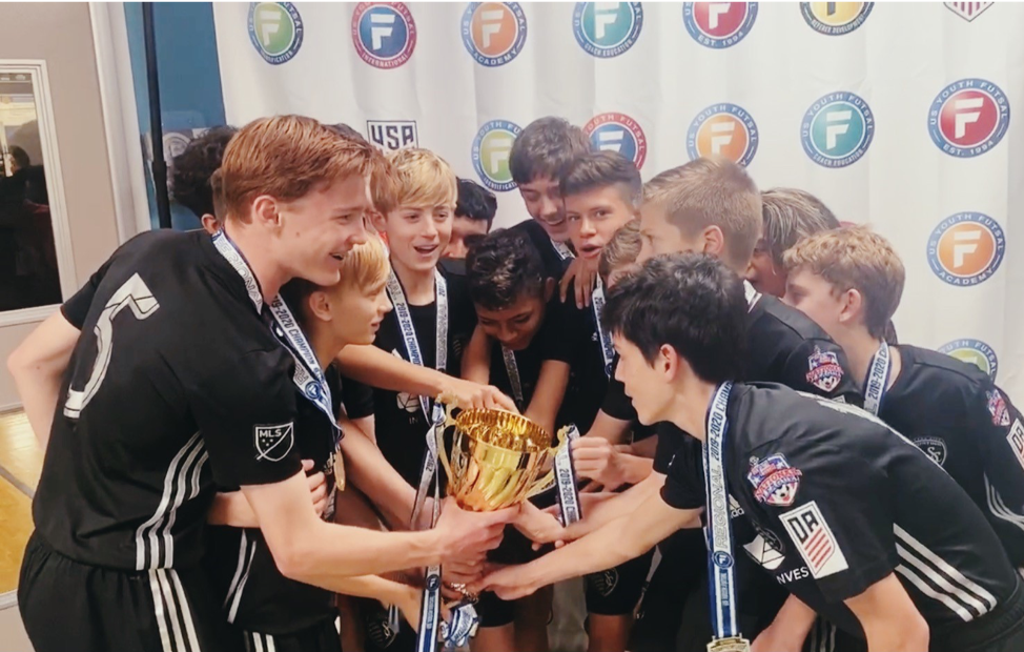 Sporting Kansas City Academy teams routinely prevailed as US Youth Futsal national champions last decade and will look to carry that dominance into the 2020s. This year's US Youth Futsal National Championships will run from Friday to Monday, featuring well over 100 teams at the boys and girls U-19 through U-19 levels.

The Sporting KC U-14s made the club proud last month by winning the US Youth Futsal Central Regional Championship last month, serving as Sporting's very first trophy of the new decade. The U-12s and U-13s also experienced success at regionals, and despite falling short of a championship, both managed to secure their places in the national tournament. The U-13s took two wins and a loss, while the U-12s won three straight before falling in the semifinals. The U-14s went a perfect 5-0 en route to their regional title.

The US Youth Futsal National Championships schedule and results page, including kickoff times and venue information, is available here.

After the U-14s' regional triumph, head coach Declan Jogi is cautiously optimistic and believes the team can replicate that success if they concentrate on the details.

“I expect them to be challenged in this tournament and to respond appropriately," Jogi said. "I expect them to execute technically at a high level while physically competing. It’s possible for them to win, and I believe they can do it. We go in and expect to compete in every game. We take one game at a time and we go from there.” 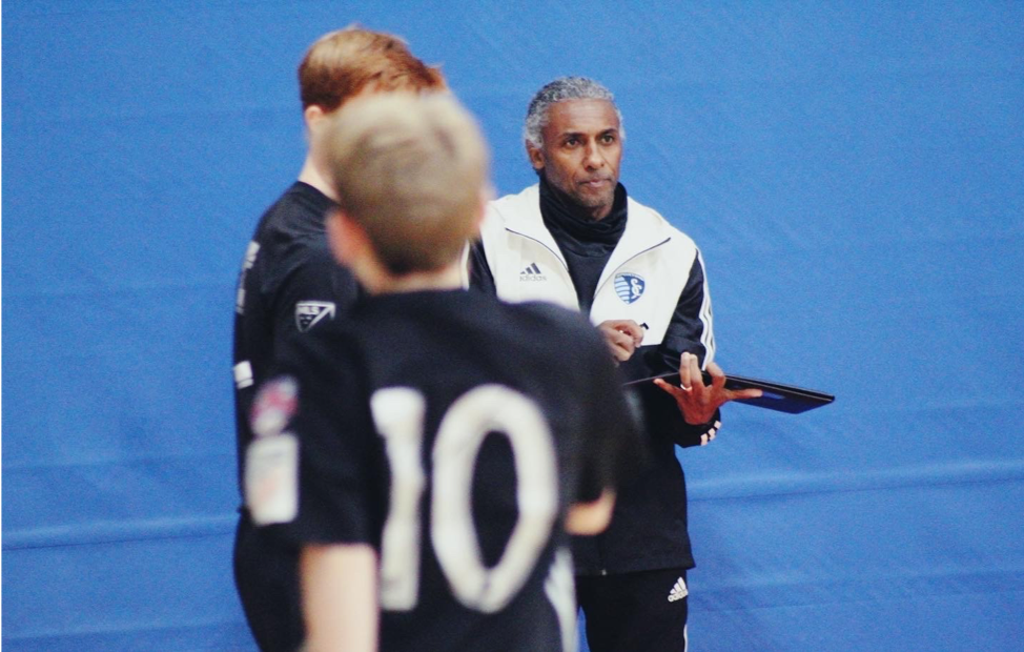