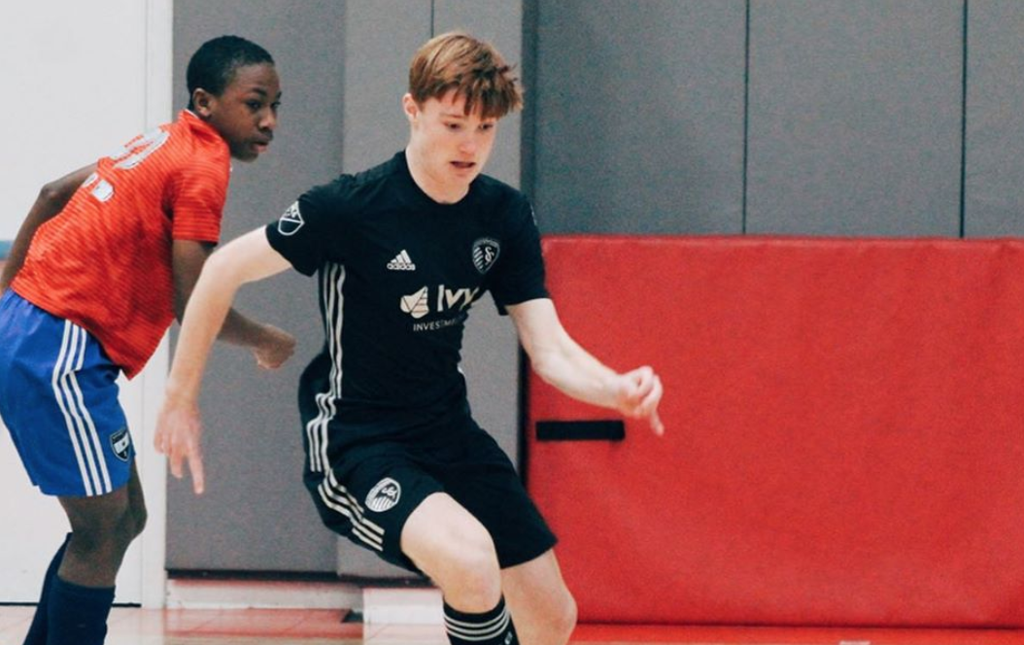 Led by head coach Declan Jogi, the U-14s rolled to five straight victories between Friday and Sunday, including a 6-2 win over City FC in the championship, to claim the regional title and book a spot in the 2020 US Youth Futsal National Championships, which will take place Feb. 14-17 in venues across the Kansas City metro area.

The U-14s posted three impressive group stage wins across Friday and Saturday to reach Sunday's knockout rounds. A dramatic 7-6 semifinal defeat of Synergy FC set the stage for their championship triumph later in the day.

The Sporting KC Academy was represented by three teams at the regional tournament, with the U-12s and U-13s also experiencing success despite falling short of a championship.

The U-13s took two wins and a loss, soundly defeating fellow Academy affiliate SPORTING Blue Valley and Synergy FC and narrowly losing to group winner Fighting Irish Futbol. The U-12s finished atop their group with three comprehensive victories of their own before taking a 2-1 loss to SPORTING Blue Valley in the semifinals.