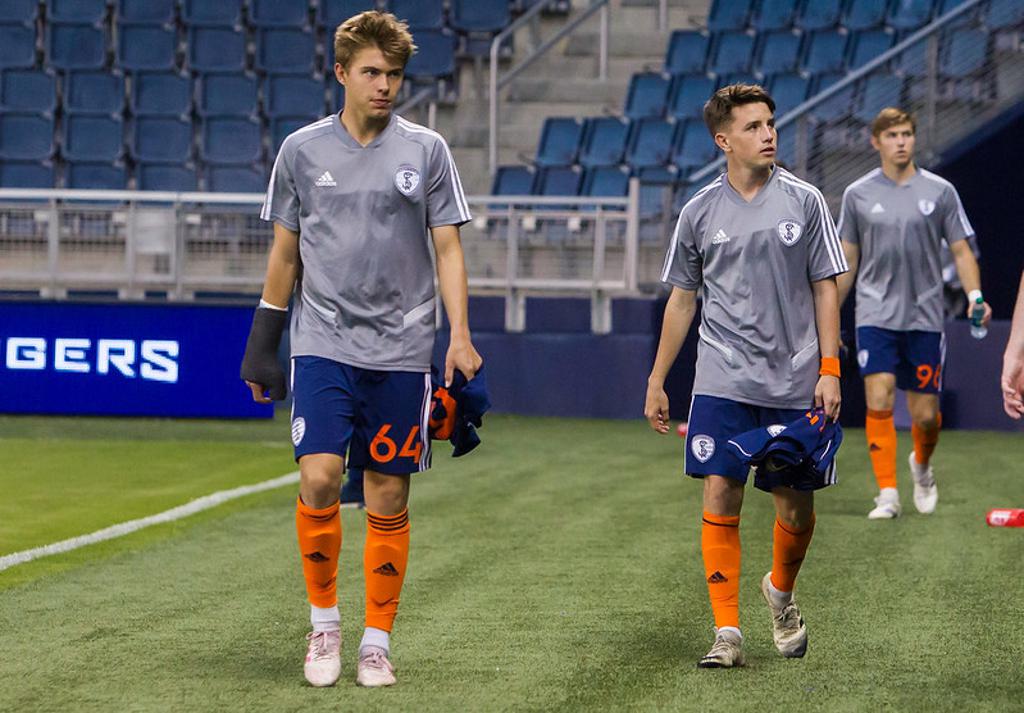 Sporting Kansas City Academy products Tyler Freeman, Jake Davis and Tucker Lepley are set to compete at the 19th annual Nike International Friendlies next week at the Premier Sports Campus in Lakewood Ranch, Florida. The prestigious four-team tournament will feature the Netherlands, Turkey, and two U.S. squads as Freeman joins the U-16 Boys’ National Team and Davis and Lepley join the U-17 Men’s National Team.

Additionally, Swope Park Rangers assistant coach Chris Martinez will serve as an assistant on the U.S. U-17 coaching staff throughout the tournament. Junior Gonzalez, the interim coach of LA Galaxy II, will take head coaching duties for the U-17s, while the U-16s will be coached by FC Cincinnati Director of Player Development Larry Sunderland.

Launched in 2001 before adopting the current format in 2008, the Nike International Friendlies were founded to provided top-level competition for the U-17 MNT and stand as one of the premier annual events on the youth soccer calendar. Current Sporting players and fellow Academy products Gianluca Busio (2017, 2018) and Jaylin Lindsey (2015, 2016) both competed in two editions of the event, with Lindsey helping the USA claim the tournament title in 2016.

Freeman, a 16-year-old forward who signed for Sporting as a Homegrown Player in October 2018, previously represented the U.S. at the 2019 Concacaf U-17 Championship in May, where the Americans finished as runners-up to Mexico. One of five MLS Homegrown Players on the U-16 squad, Freeman started 12 of 17 USL Championship appearances for the Swope Park Rangers during his first professional season in 2019. He opened his SPR scoring account with the game-winning strike a 4-3 victory over Hartford Athletic on July 17 at Children’s Mercy Park.

Davis, a 17-year-old midfielder from Rochester, Michigan, joined the Sporting KC Academy in 2017. After starring for the U-17s and competing with Sporting’s first team at 2019 preseason training in Arizona, he signed an Academy contract with the Rangers ahead of the USL Championship campaign. He assisted two goals in five appearances for SPR before linking up with the Sporting KC U-19s for the start of the 2019-20 Development Academy season.