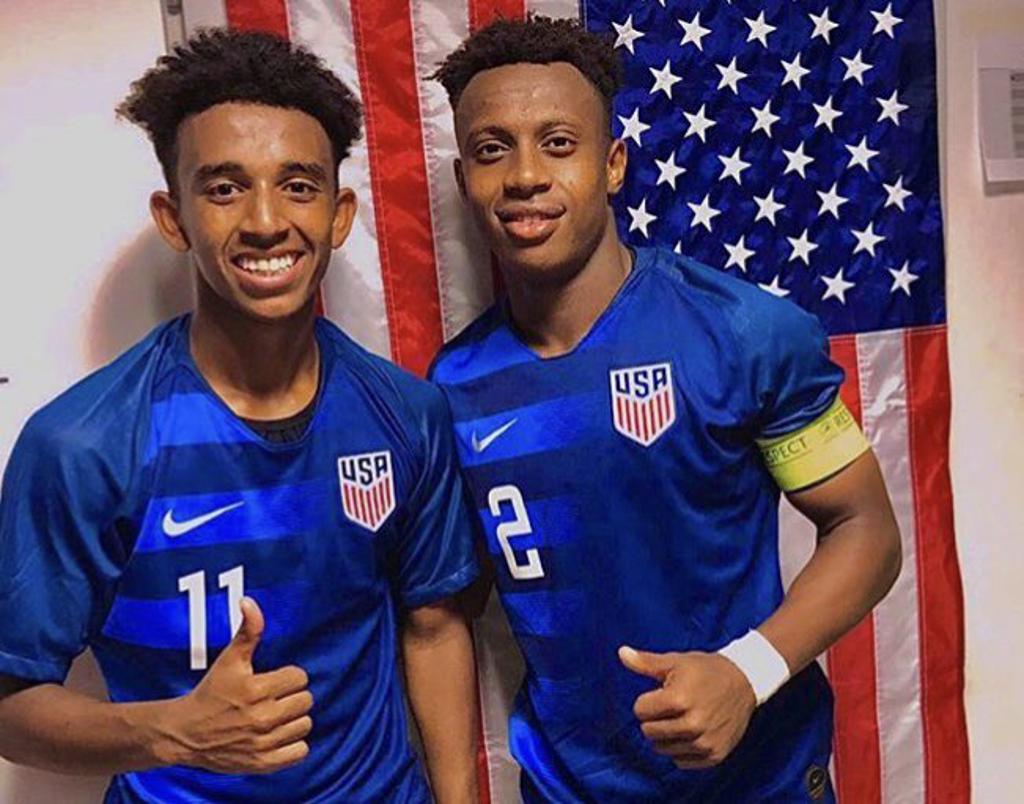 Akalu and Clarke both appeared in all three matches of the competition as the USA defeated Iceland 2-1 on Oct. 21 before taking penalty shootout losses to Poland on Oct. 23 and Russia on Oct. 25.

Akalu made full use of his lone start with two goals in a wild 3-3 draw with Poland, slotting home in the fourth minute to give the Americans a 1-0 lead and bagging a penalty kick just before halftime to put his side on top 3-2. Clarke was also instrumental, donning the captain’s armband versus Iceland and Russia and converting his penalties in dramatic shootouts against Poland and Russia.

Akalu and Clarke were among 20 players on the USA roster—all of whom were born in 2005—under serving head coach Steve Klein, the Academy Director at U.S. Soccer Development Academy club PA Classics.

Akalu, a native of Kansas City, Kansas, joined the Sporting Kansas City Academy in 2017. The 14-year-old has enjoyed an excellent start to the 2019-20 season, scoring four goals in five appearances for the Sporting KC U-15s.

A native of Topeka, Kansas, Clarke has also played five matches for the Sporting KC U-15s this season as an integral member of the backline. The 14-year-old joined the Academy in 2016.