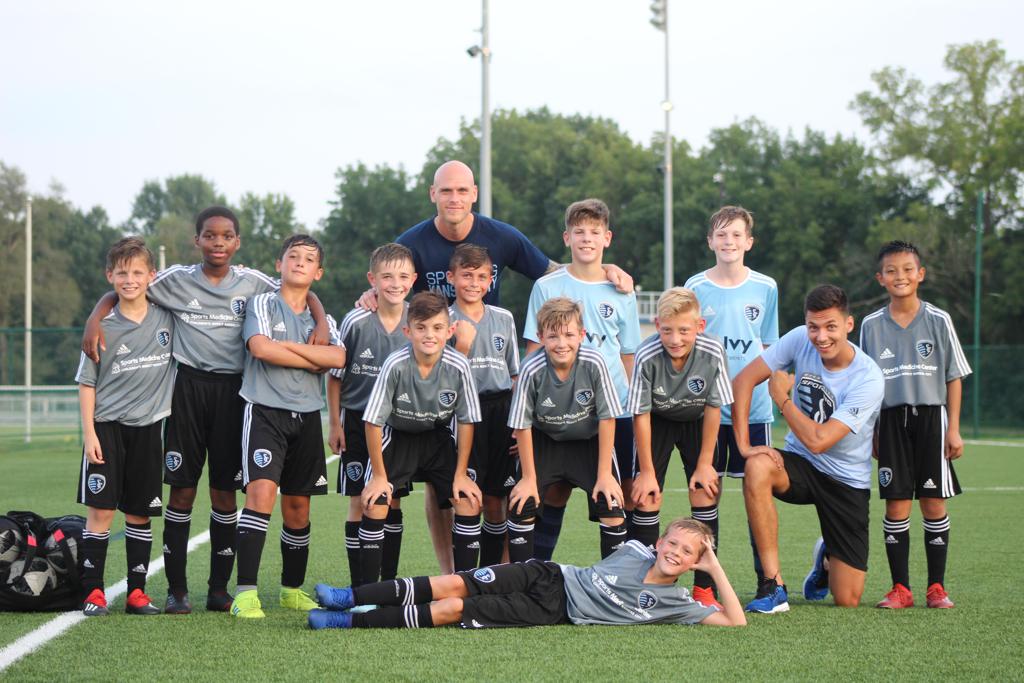 Six Sporting players interacted with Academy talents throughout the second half of August, sharing words of wisdom and encouragement ahead of the new season.

Among the MLS professionals who visited Swope Soccer Village was Daniel Salloi, the skillful Hungarian forward who developed in the Sporting KC Academy before signing as a Homegrown Player in 2016.

“It’s always a nice feeling going back to visit the Academy, and it was even better this time because I got to interact with our young players,” Salloi said. “This was such a brilliant idea from the club to bring together professional players and young talents who train every day with hopes of reaching the first team. From the youngest age groups to the oldest, you can tell that the kids are receiving lots of help from coaches who show them what it takes to make it to the top level.

“We did a Q&A and also joined practice, where we were able to have some fun and feel like academy players again,” Salloi continued. “With every Academy visit, I hope we can pass along at least one important message that will help these players along the way and motivate them in different situations.” 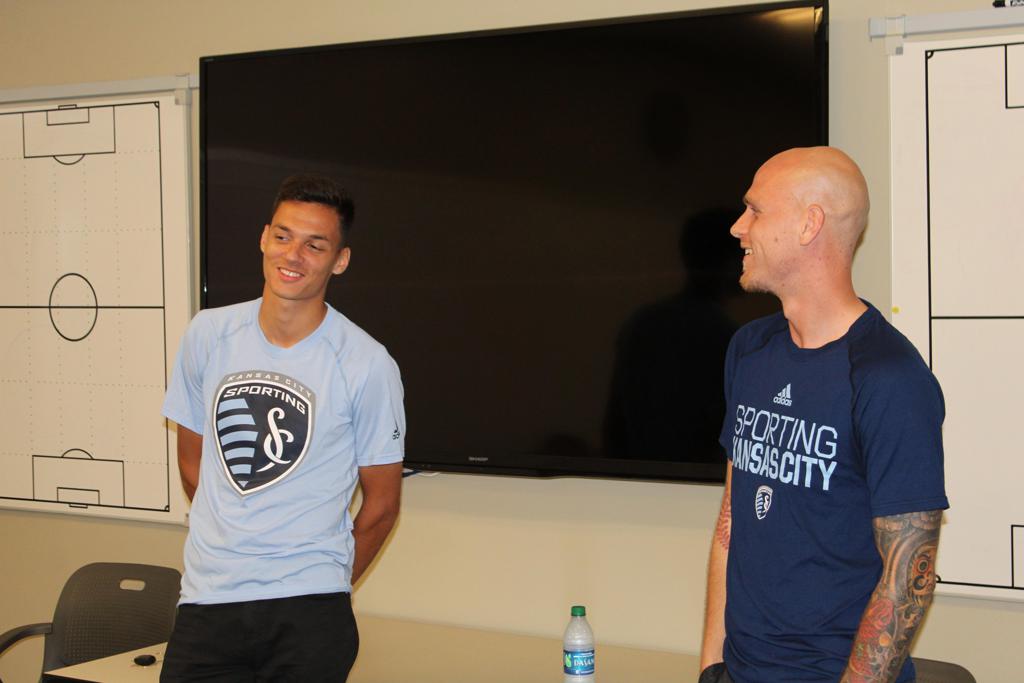 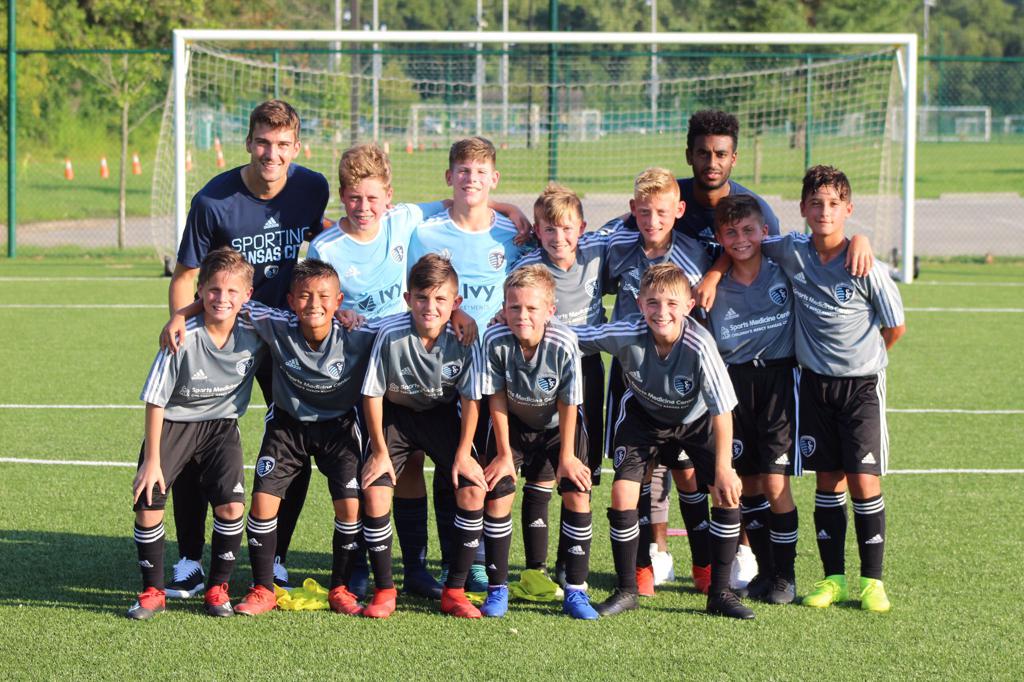 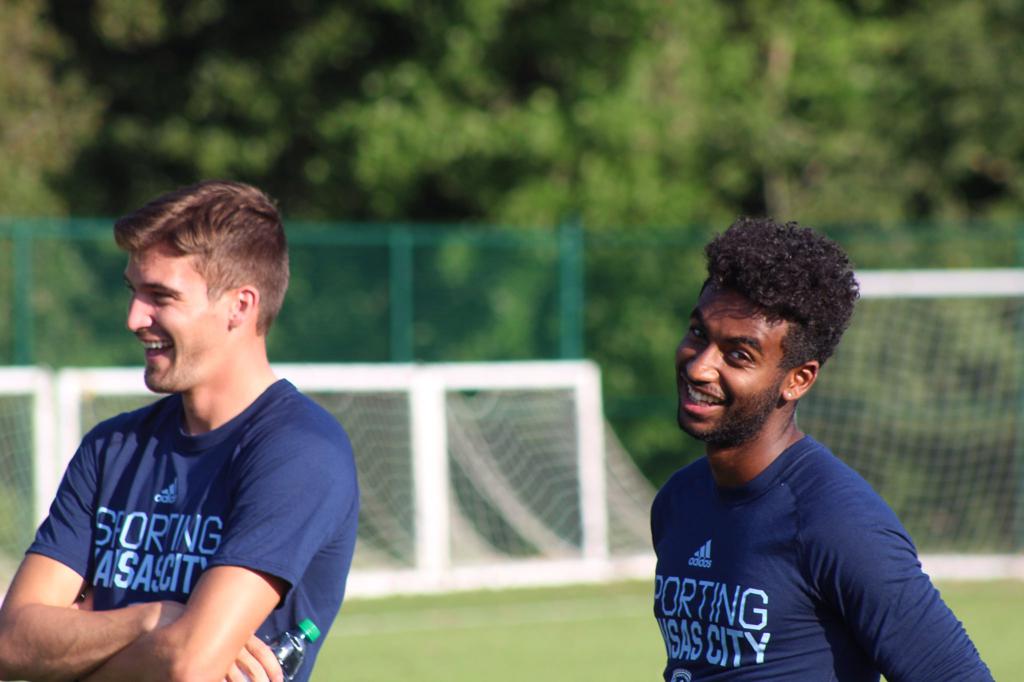 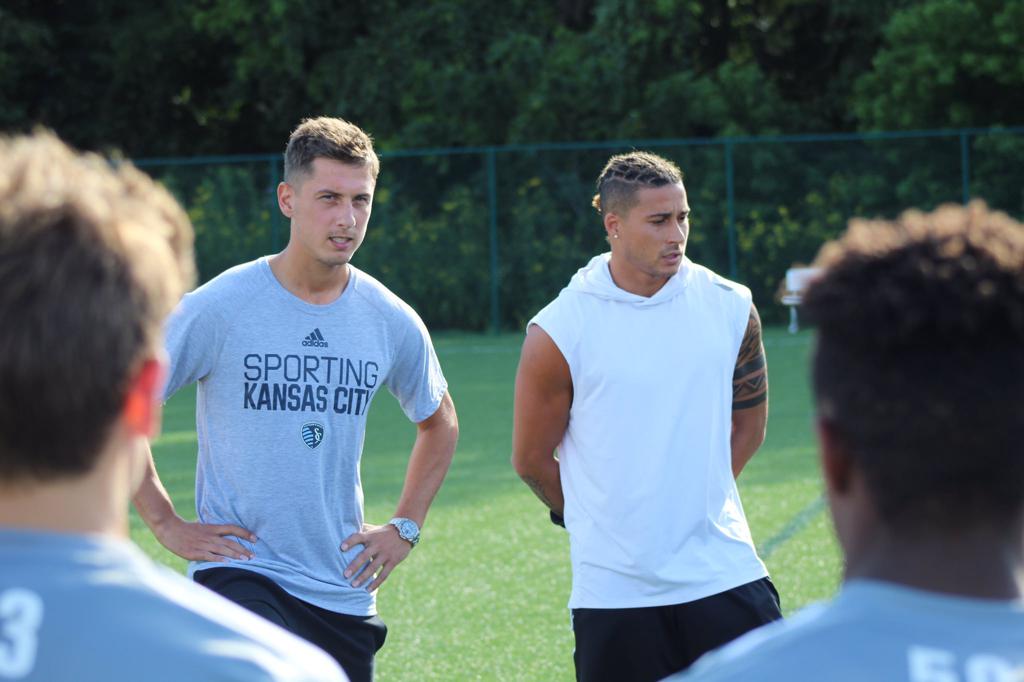 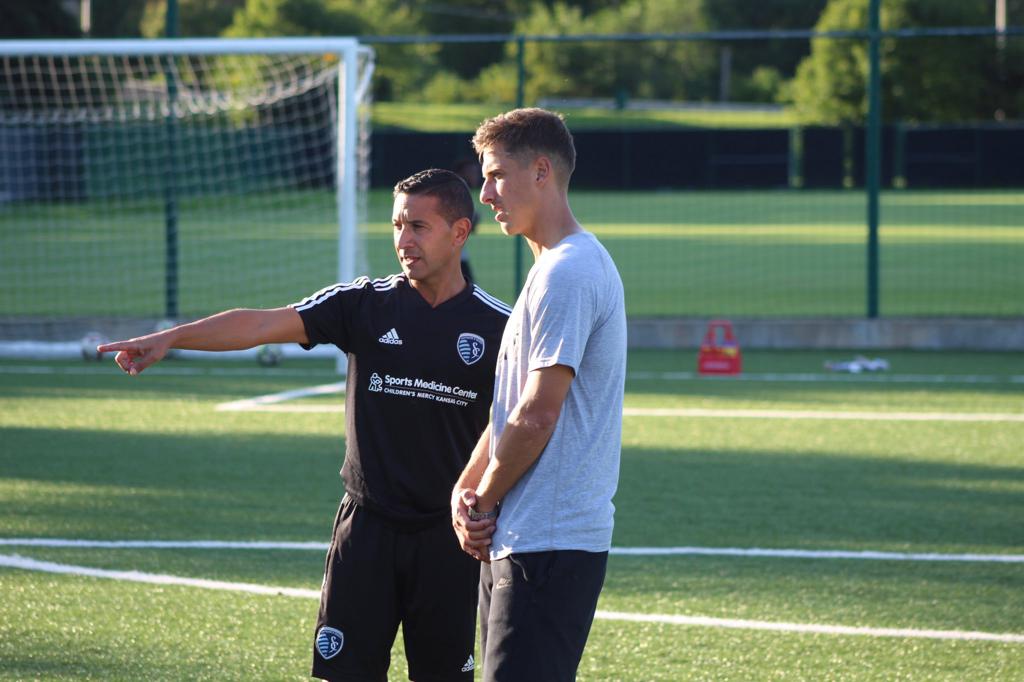 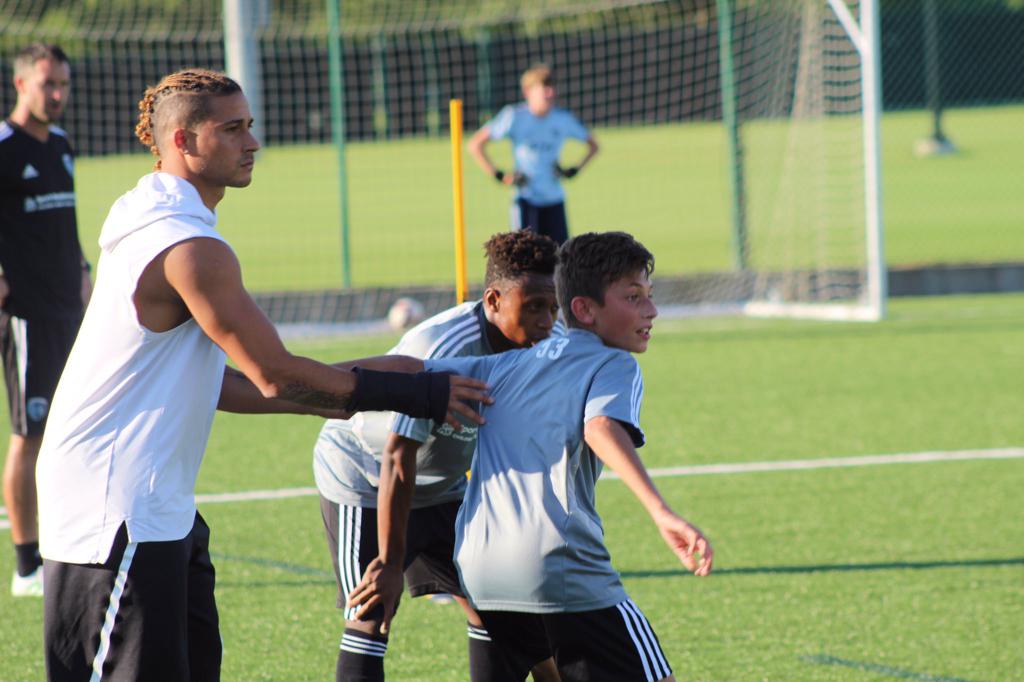