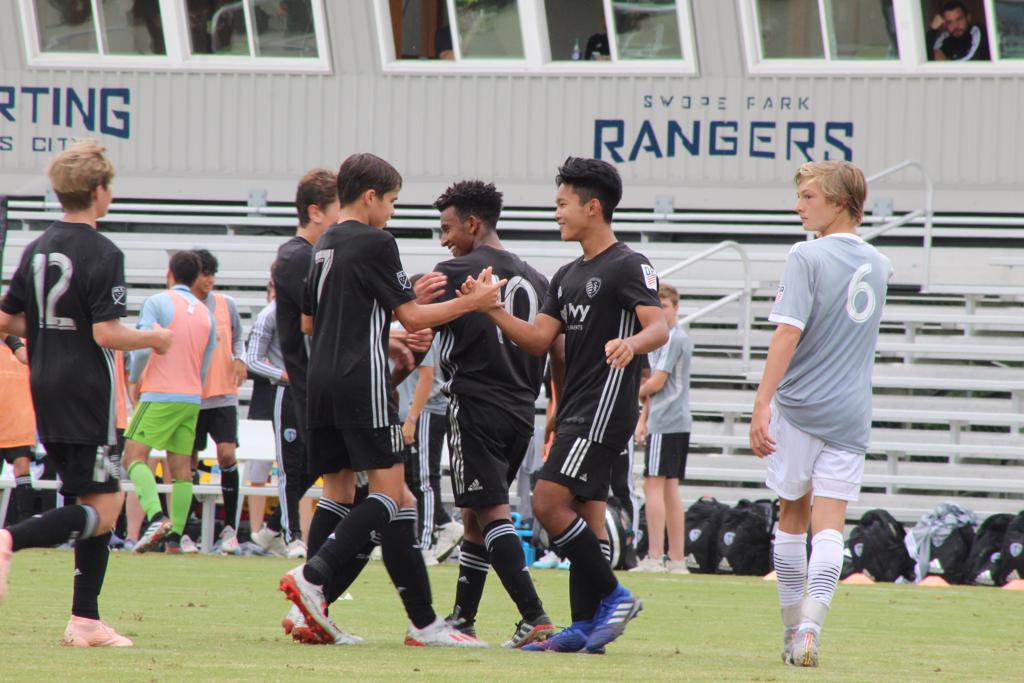 The Sporting KC U-15s, U-17s and U-19s all emerged victorious on the first matchday of the inaugural DA Cup, which will run in three stages concurrently with the Development Academy regular season to determine a DA Cup champion.

The tournament began Saturday with the Fall Group Stage, which will see the U-17 and U-19 squads playing in regional groups with hopes of advancing to the 32-team Winter Cup. The U-15 age group will only participate in the Fall Group Stage and will not play down to a single champion. Sporting has been placed in the Midwest Group alongside Michigan Wolves, Columbus Crew SC, Sockers FC and Toronto FC. The top three finishers will progress to the Winter Cup.

The U-15s fell behind early but equalized just before halftime on a well-worked goal that saw Gianluca Armellino set up Jack Lucas. Sporting then exploded for three goals in a five-minute span to secure a decisive victory. Gage Akalu buried a 46th-minute penalty kick, Braxton Arpachinda curled home a superb free kick off the underside of the cross bar two minutes later, and Akalu rounded out the win with his second goal of the day on 51 minutes.

"The response to the early goal we allowed was very good,” Sporting KC U-15 head coach Chris O’Neal said. “The boys maintained a winning mentality and kept pushing the game. We were able to show the quality that this team has and were able to create goals by breaking down the opponent through long bouts of possession as well as creating chances from our pressure and winning the ball higher up the field in advantageous positions." 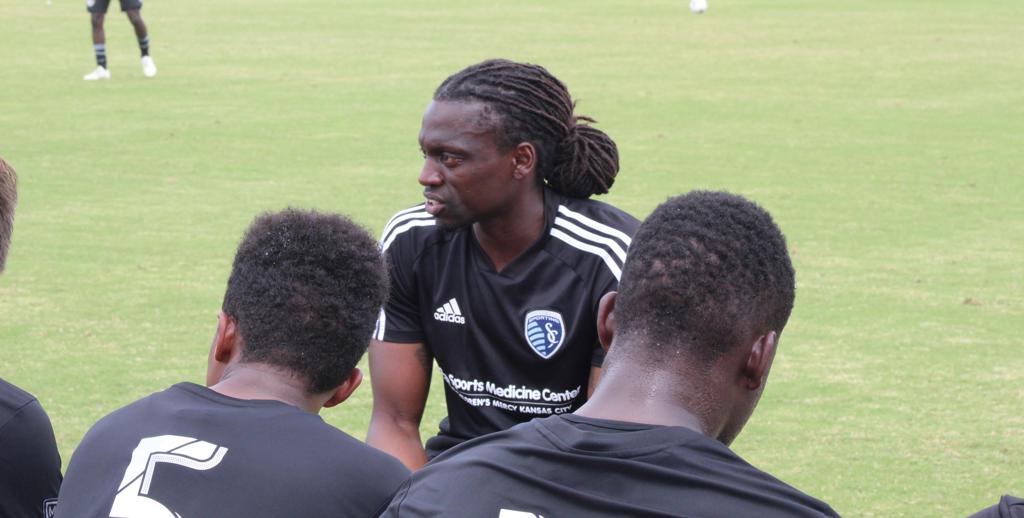 The U-17s staged a dramatic second-half fightback, but not before facing a 1-0 halftime deficit. Goalkeeper Damien Alguera produced a brilliant save to keep the game scoreless in the fifth minute but could do little about Michigan’s go-ahead goal in the 27th minute. Sporting gained a foothold after the break, however, and restored parity in the 65th minute when Zahir Dyke scored off an Alex Umana assist. Thirteen minutes later, Umana turned provider to goal scorer as he found the back of the net to complete the comeback.

“After putting pressure on our opponent in the early stages of the game, we got caught in a transition moment that resulted in us giving up a goal,” Sporting KC U-17/19 head coach Rumba Munthali said. “The players remained calm and composed and continued to dictate the play and pace of the game. We scored two second-half goals with important contributions from players who were subbed into the game in the second half. The resilience showed by this young group of players was very positive.”

A competitive battle at the U-19 level was decided in the 21st minute when Zion Long finished off a goalmouth scramble. Sporting would dominate possession throughout the match as Edward Mendy and Zamere Issaka both went close to doubling the lead, but the 1-0 scoreline held up to the final whistle.

“With a starting lineup that consisted of four U-17-eligible players, it was positive to see this group was able to adapt,” Munthali said. “Everyone showed a very sound commitment to do all the required defensive work in order to get the correct defensive repetitions and keep a clean sheet.”

Up Next: Sockers FC tripleheader on Sept. 14

The Sporting KC U-15s, U-17s and U-19s will continue their DA Cup Group Stage campaign on Saturday, Sept. 14, traveling to face Sockers FC in a tripleheader at Canlan Sportsplex in the Chicago suburb of Barrington, Illinois. The U-15s will kick off at 10 a.m. CT, followed by the U-17s at 12:15 p.m. and the U-19s at 2:30 p.m. Follow @SKCAcademy on Twitter for live updates. 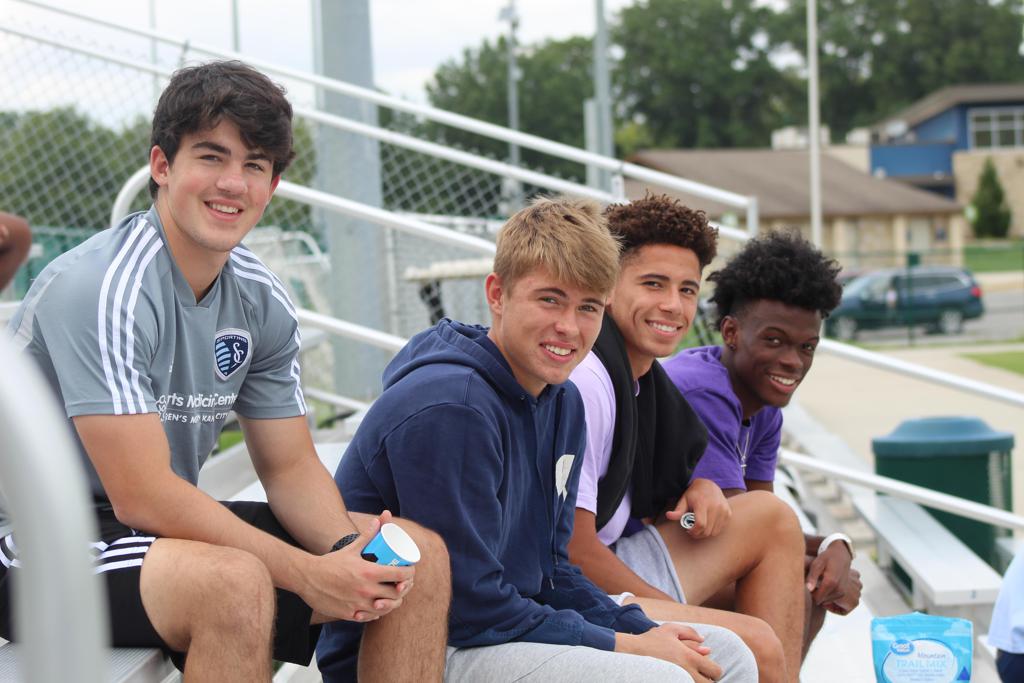