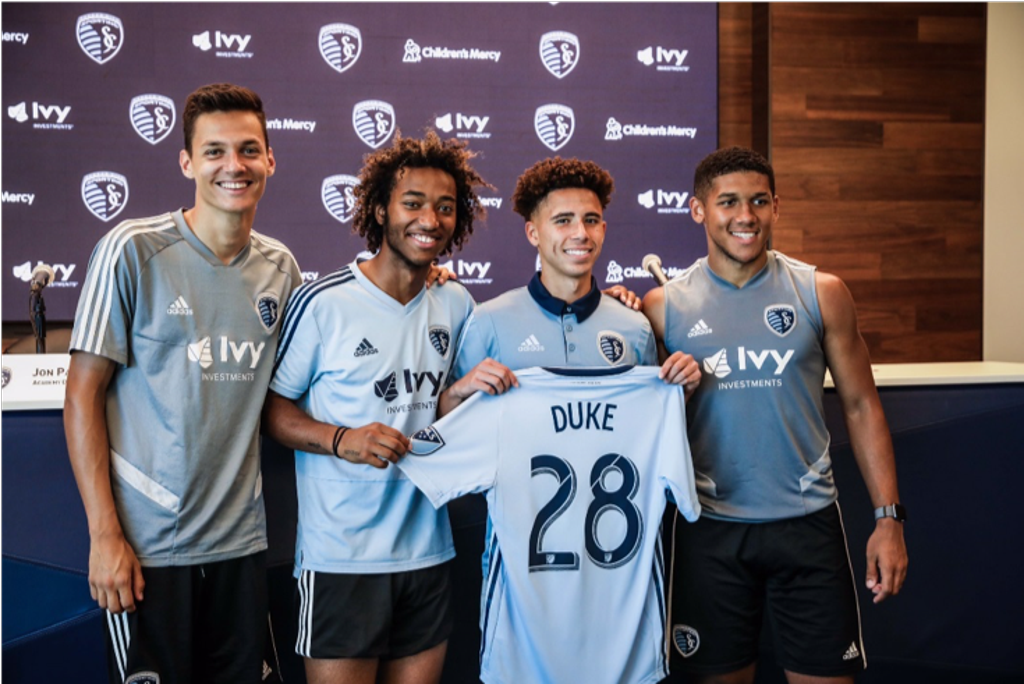 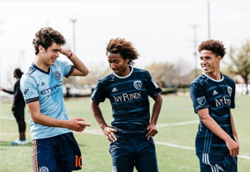 This summer may have been the offseason for Sporting Kansas City Academy teams at the U-12 through U-19 levels, but several Academy products took the field for club and country. We recap the month of July in the space below.

Duke signs for Sporting: Sporting signed 18-year-old midfielder Cameron Duke as the club’s 11th Homegrown Player on July 18. He joined the Sporting KC Academy in 2012, rising from the U-12 to the U-19 ranks, and has also represented United States youth national teams at the U-14, U-15, U-16 and U-18 levels. 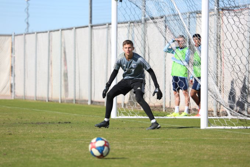 Thomson Debuts: Sporting KC Academy product and goalkeeper Brooks Thompson made his professional debut against Hartford Athletic on July 17. SPR claimed their third victory of the season in a 4-3 thriller.

Tucker signs for Swope: Academy product Tucker Stephenson signed for SPR after starring for USL League Two team Kaw Valley FC in 2018. Stephenson is the first such player to progress from Sporting’s academy to Kaw Valley and then to SPR.

Tyler Freeman with the USA U-17s

Pukstas and Cisneros join USA for Concacaf U-15 Championship: Sporting Kansas City Academy midfielder Rokas Pukstas and forward Osvaldo Cisneros are among 18 players on the United States roster for the 2019 Concacaf U-15 Boys’ Championship. The duo has helped the USA win Group B and advance to the knockout rounds, which will run Thursday through Sunday this week in Bradenton, Florida.

Freeman selected for USA U-17 training camp: After scoring his first pro goal for the Rangers, Freeman was selected to the United States U-17 Men’s National Team for a 26-player training camp that ran from July 26 – Aug. 7 at Dignity Health Sports Park in Carson, California.