Rokas Pukstas and Osvaldo Cisneros named to U.S. roster for Concacaf U-15 Championship 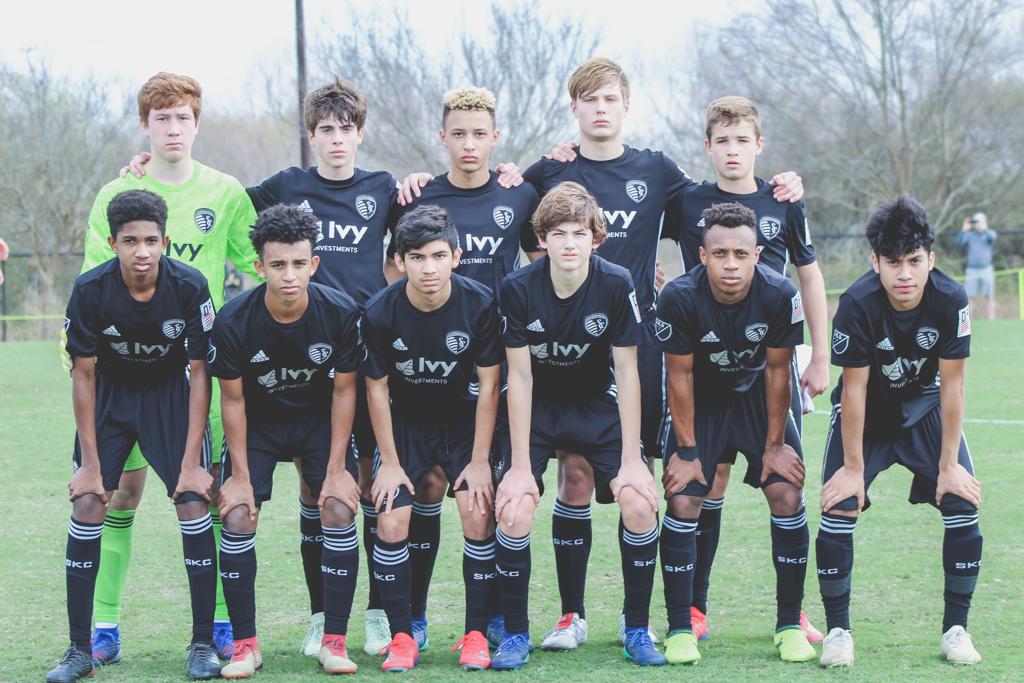 Sporting Kansas City Academy midfielder Rokas Pukstas (pictured above on top right) and forward Osvaldo Cisneros (pictured above on bottom right) are among 18 players on the United States roster for the 2019 Concacaf U-15 Boys’ Championship, U.S. Soccer announced on Thursday. The event will be held Aug. 4-11 at IMG Academy in Bradenton, Fla., and matches will be streamed live by Concacaf.

Led by head coach Steve Klein, the USA will compete in Group B and will play Haiti on Aug. 4 at 8 a.m. CT, Guatemala on Aug. 5 at 8 a.m. CT and Suriname on Aug. 7 at 10 a.m. CT. Following the group stage, the top two teams from each group will advance to the knockout round.

The United States will aim for their first Concacaf U-15 Boys’ Championship title after finishing runners-up at the 2017 edition, when Sporting Kansas City midfielder Gianluca Busio led the team with five goals at the tournament.

Pukstas, a 14-year-old native of Stillwater, Okla., joined the Sporting KC Academy in 2018 and scored 15 goals in 19 appearances for the Sporting U-15s during the 2018-19 U.S. Soccer Development Academy campaign. In addition, he made seven appearances for the Sporting U-17s, highlighted by his goal at the Development Academy playoffs last month. Pukstas joined the U.S. U-15 BNT on four occasions in 2018, including a trip to Croatia in May 2018 and a training camp at the Chula Vista Elite Athlete Training Center in Chula Vista, Calif., in August 2018.

Cisneros, a native of Omaha, Neb., joined the Sporting KC Academy in 2016 and earned his first call to the U.S. U-15 BNT in January 2018 alongside Pukstas. The 15-year-old was most recently part of the U.S. U-15 BNT in May for the 2019 Torneo delle Nazioni in Gradisca, Italy, scoring in a 3-0 win over India to open the tournament. Cisneros also split time between the Sporting KC U-15s and U-17s during the 2018-19 U.S. Soccer Development Academy season, scoring 11 goals in 16 appearances with the U-15s.