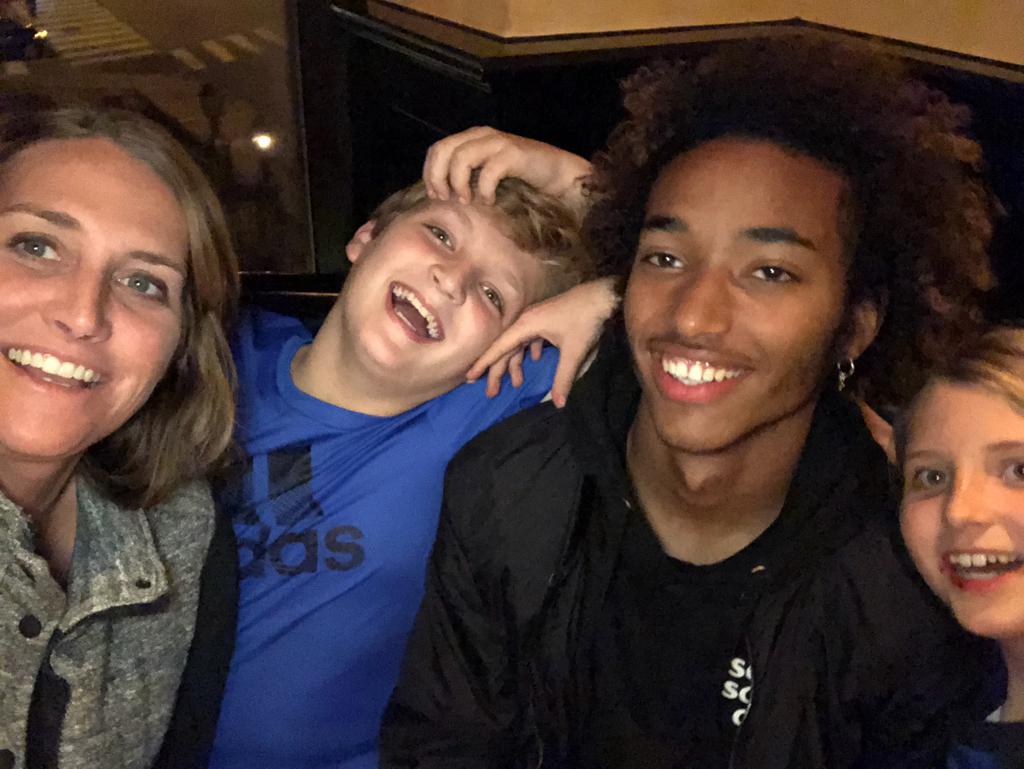 Gianluca Busio with his host family

The Sporting Kansas City Academy has undergone an impressive evolution since launching in 2007. Back then, the Academy consisted of roughly 50 players across the U-15, U-16 and U-17 levels. Fast-forward to today, and it consists of six teams and over 100 players from the U-12 through U-19 age groups.

While 75% of Academy players come from the Kansas City metro area, about a quarter come from elsewhere across the country. With the Sporting KC Academy becoming an increasingly attractive place for youth players to develop and chase their professional aspirations, more and more host families across the city have graciously provided safe and supportive environments that allow players to pursue success on the field and in the classroom.

Among the many families who have enjoyed the wide-ranging benefits of Sporting’s residential program are Paul and Sarah Tiedt, who reside in Prairie Village with their 13-year-old son Alex and 10-year-old daughter Anna.

In the fall of 2016, the Tiedts welcomed 14-year-old Academy player and North Carolina native Gianluca Busio into their home. Since then, Busio has flourished into a prominent U.S. youth national teamer and a vital contributor to the Sporting KC first team.

While Busio’s accomplishments on the pitch have delighted the Tiedts, even greater joy has stemmed from the special relationship they have cultivated within the household.

“We thought that one benefit of becoming a host family would be providing a role model for our children, which is exactly what we got in Gianluca,” Paul said. “We love watching him on the field, but it’s extra special to know him as a person – to see him laugh and have fun away from the field. It’s rewarding to see him as a fun-loving kid but also see his day-to-day determination to accomplish his goals.”

As Busio’s host family, the Tiedts have even grown close to Busio’s parents and siblings, who live in Greensboro, North Carolina. Together, the Tiedts and Busios have witnessed Gianluca check off several age-related milestones at Sporting KC. Within the last year, He has become the second-youngest player in MLS history to score a goal and record an assist. The Tiedts have even helped Busio get accustomed to driving a car.

“Gianluca’s determination, persistence and maturity on and off the soccer field has always impressed us,” Paul said. “He has hit many milestones while we have hosted him, and it has been a delight for us to witness. From learning to drive to scoring his first MLS goal, we’ve been his biggest supporters every step of the way.”

Through their bond with Busio, the Tiedts have also become well acquainted with the Sporting KC Academy staff and other host families.

“A great benefit of being a host family is the connection to the highest level soccer in the city,” Paul said. “It is fun to get to know many kids in the program and watch them succeed in a sport they love. We have met so many people through hosting Gianluca. And our kids, Alex and Anna, would say that having him attend their games and root for them is the best benefit of all.”

Busio isn’t the only Sporting player who has benefited from the support of a host family. Homegrown defender Jaylin Lindsey and homegrown forward Daniel Salloi have both had excellent host family experiences, forging relationships that will last long after Lindsey and Salloi’s playing careers are finished. 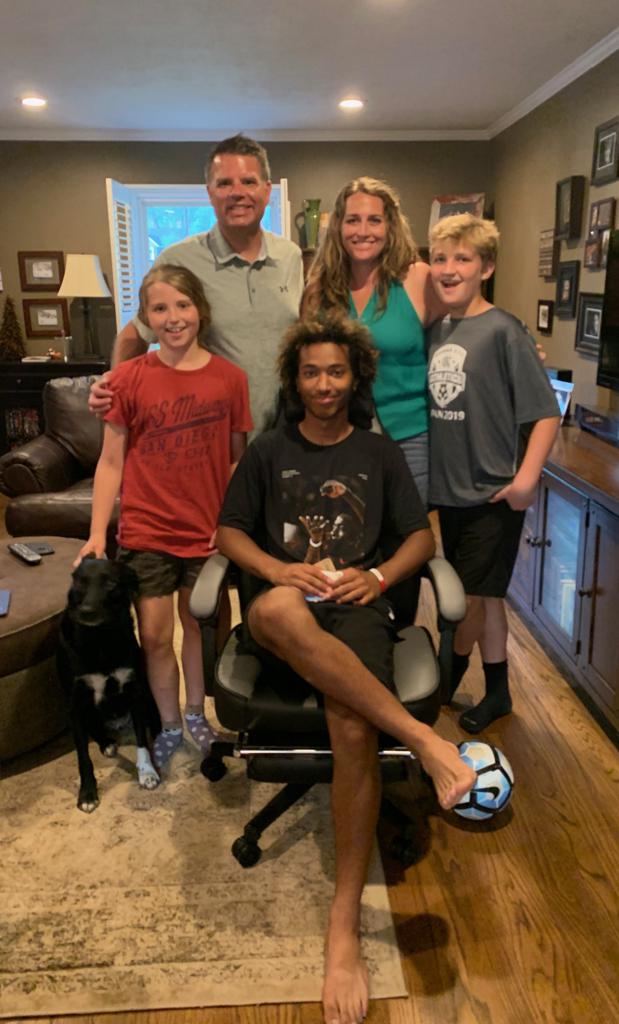