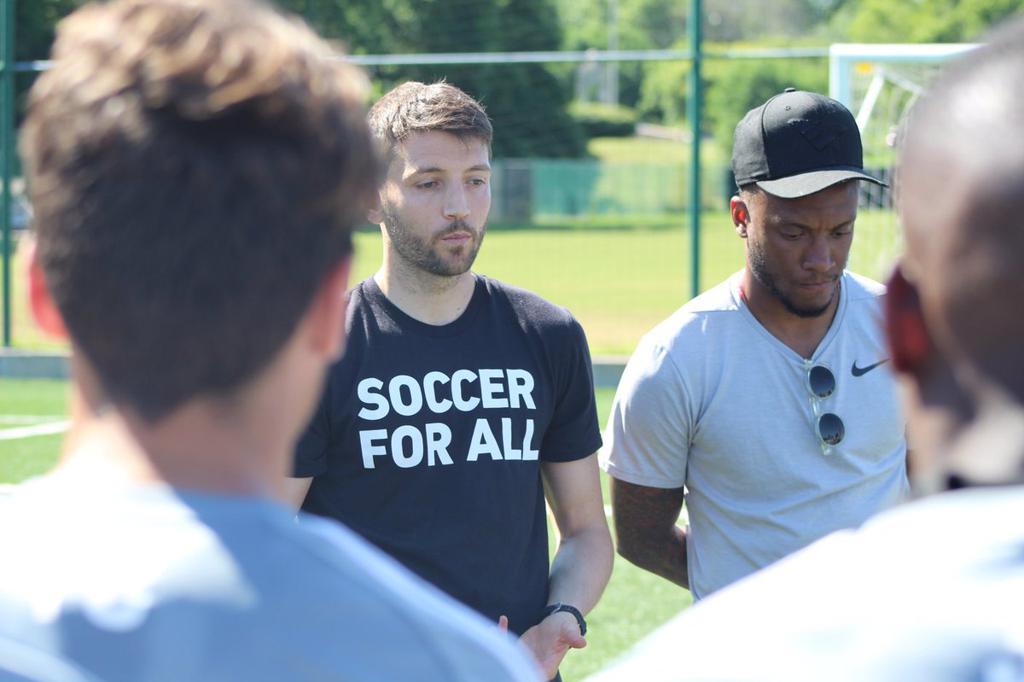 Sporting Kansas City Academy players were treated to a summertime surprise on Monday as members of the first team visited training at Swope Soccer Village.

"It's awesome for the kids to see and understand that there is a true pathway for them," Sporting KC U-12 head coach Colby Childress said. "These opportunities can come quickly for them. We have had two players (Busio and Freeman) who signed professionally at 15 years old, so these kids are able to see the near future right in front of them."

Additionally, MLS veterans Ilie Sanchez and Rodney Wallace shared words of wisdom and motivation as the Sporting KC U-17s and U-19s prepare for the 2019 U.S. Soccer Development Academy Playoffs. Both teams will travel to Oceanside, California, next week to compete in the playoffs, which run from June 17-25 at the SoCal Sports Complex. 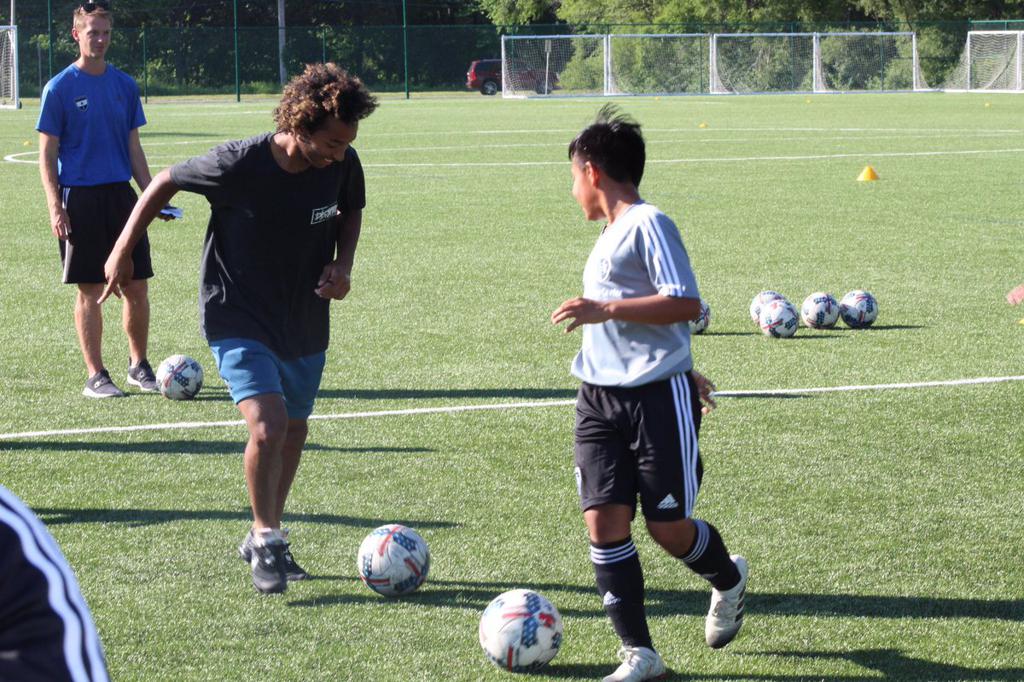 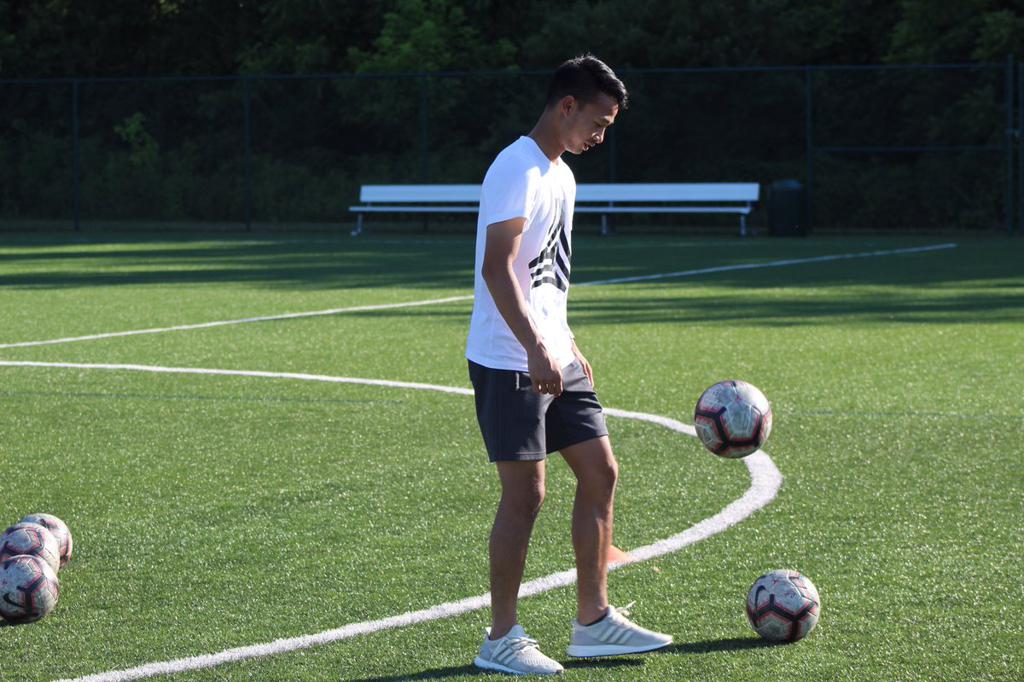 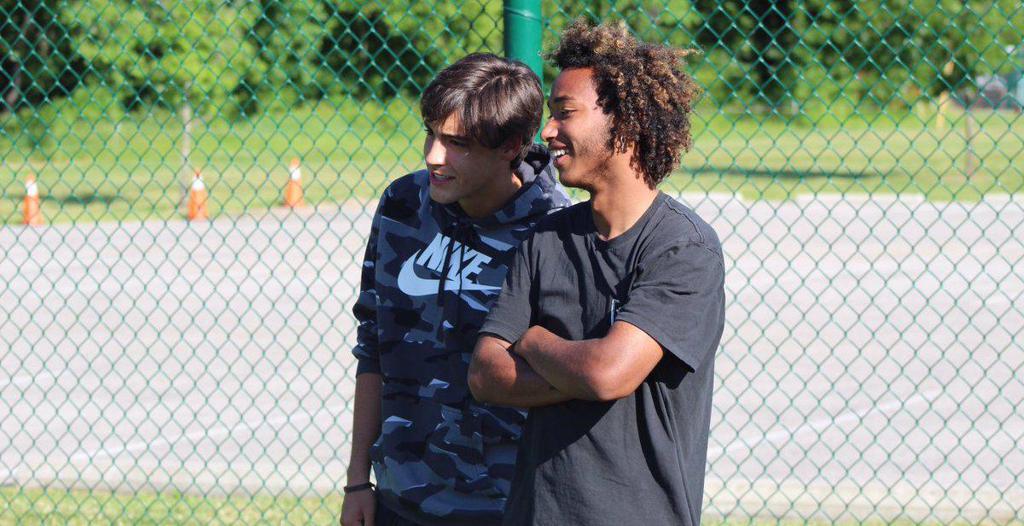