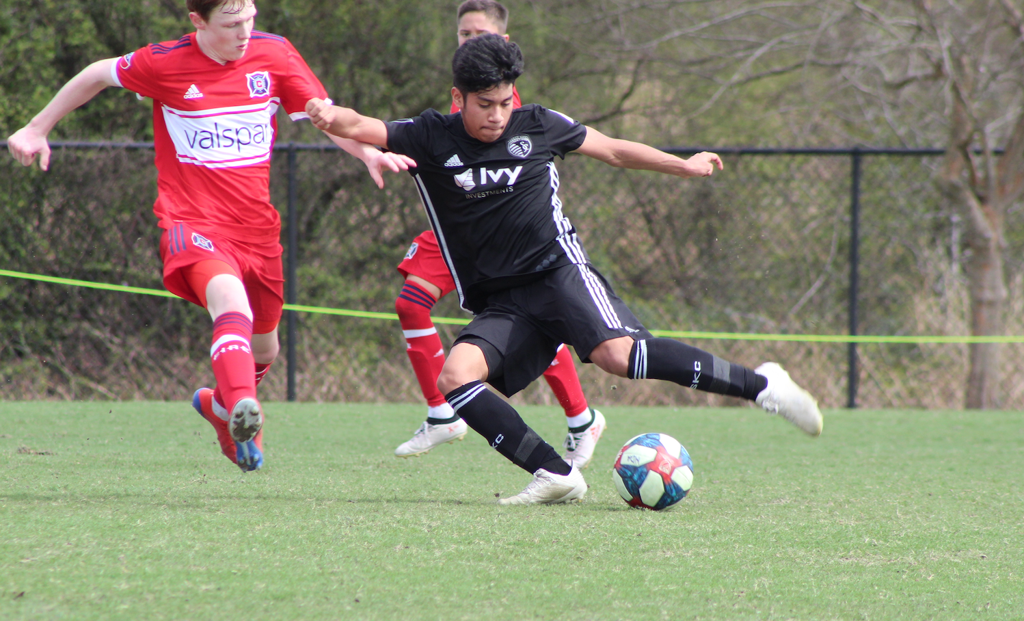 Sporting Kansas City Academy forward Osvaldo Cisneros has been selected to the United States U-15 Boys' National Team for the 2019 Torneo delle Nazioni, a prestigious youth international tournament slated to run from April 23 to May 5 in Gradisca, Italy.

Cisneros has joined a 19-player roster assembled by Steve Klein, the Academy Director at U.S. Soccer Development Academy club PA Classics who will serve as head coach. The competition marks the first international games of the year for the U-15s, who are preparing for this summer’s 2019 Concacaf U-15 Boys’ Championship.

The U.S. will face India on April 28, Slovenia on April 29 and Mexico on April 30 in the tournament’s group stage, which will then be followed by placement matches. The full tournament field is listed below:

A pair of current Sporting KC Academy products have featured in each of the last two Torneo delle Nazionis. In 2017, midfielder Gianluca Busio scored twice and led the Americans to the tournament title. Last year, forward Tyler Freeman helped the U.S. to a third-place finish after going unbeaten in the group stage.

Cisneros, a 15-year-old native of Omaha, Nebraska, earned his first call to the U.S. U-15 BNT in January 2018. He has split time between the Sporting KC U-15s and U-17s during the 2018-19 U.S. Soccer Development Academy season, starting regularly for the U-15s while also making three league appearances at the U-17 level.

Cisneros has played in all 16 Development Academy matches this season for the Sporting KC U-15s, who occupy second place in the Central Conference’s Frontier Division with a 12-2-2 record. He ranks second on the team with 11 goals, having also scored recently in the Central Regional Showcase and Generation adidas Cup qualifying.

Capable of playing in multiple attacking positions, Cisneros joined the Sporting KC Academy in 2016, the same year he helped the U-13s finish fourth at the Concacaf U-13 Champions League in Mexico City. He spent most of the 2017-18 season with the U-15s, tallying three goals in 18 Development Academy matches.