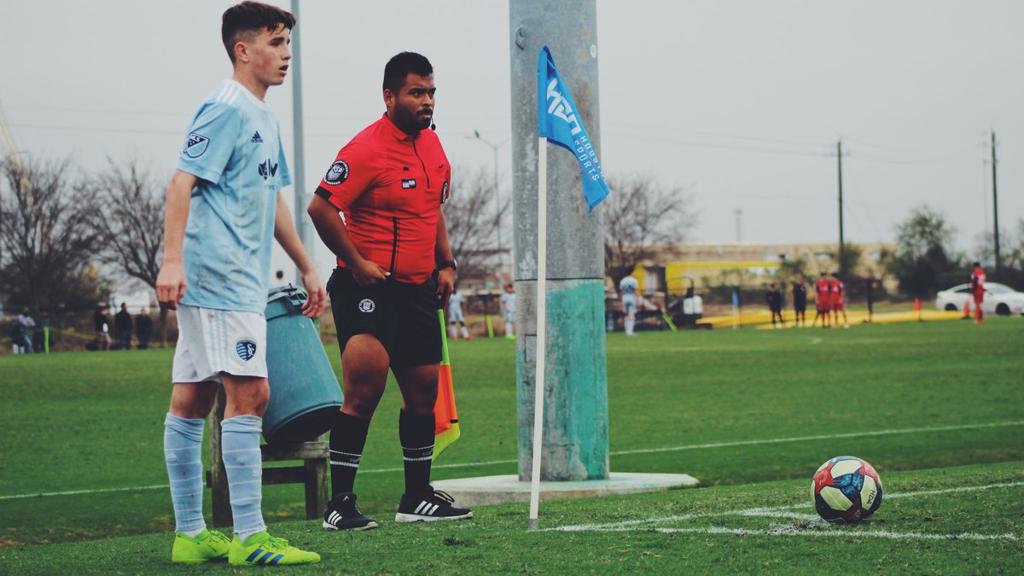 The Sporting Kansas City Academy has released its U-17 roster for the 2019 Generation adidas Cup, an elite youth tournament featuring professional club academies from North America, Asia, Europe and South America that kicks off Saturday and concludes April 20.

The Sporting KC U-17 roster is comprised of 19 players, all of whom will descend on Toyota Soccer Center in Frisco, Texas, to compete in Group C of the Premier Division. Among the standouts include 16-year-old Sporting KC Homegrown forward Tyler Freeman and Swope Park Rangers academy signings Jake Davis, Dylan Hooper, Tucker Lepley and Max Trejo.

As sixth-place finishers in the Central Division of Generation adidas Cup qualifying, the Sporting KC U-17s fell short of the Championship Division and will instead compete in the Premier Division. Five group-stage matches will be followed by two bracketed games in the Championship Division Finals or consolation rounds, depending on where Sporting finishes in its group. Follow @SKCAcademy on Twitter for live, in-game updates throughout the competition.