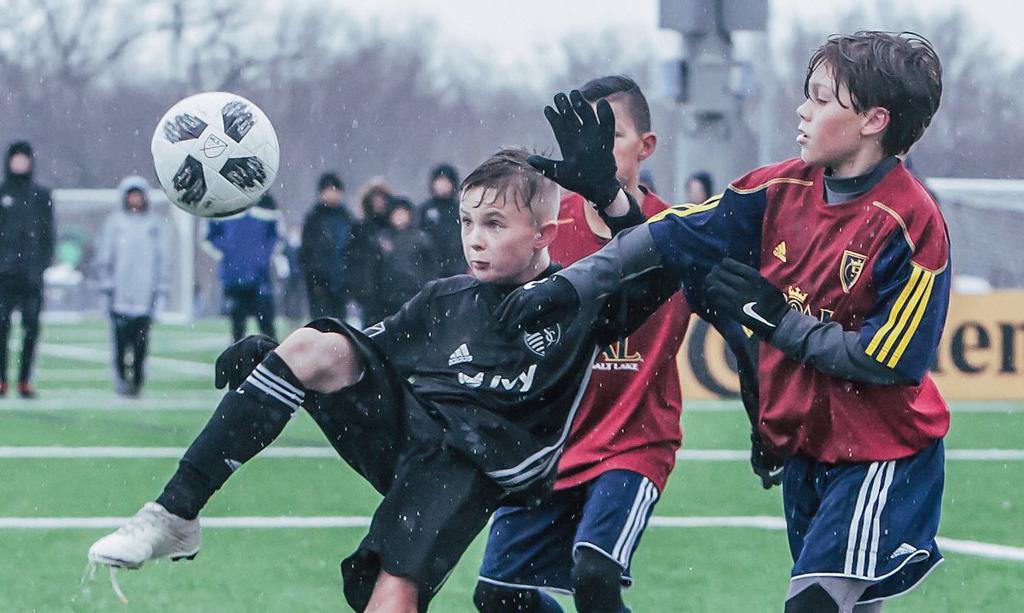 Some of the country's best youth talent was on display Saturday and Sunday as Sporting Kansas City hosted the inaugural Patterson Cup and Sporting Next-Gen Invitational at Wyandotte Sporting Fields in Kansas City, Kansas.

The Sporting Next-Gen Invitational consisted of 96 teams from across the region at the boys and girls U-8 through U-12 levels. Held in conjunction with the event was the Patterson Cup, an elite U-12 boys tournament featuring six of Major League Soccer's top youth academies—namely Sporting Kansas City, Atlanta United FC, Chicago Fire, Colorado Rapids, Real Salt Lake and Toronto FC.

The Patterson Cup is named after Sporting KC co-owner Neal Patterson and his wife Jeanne, both of whom lost their lives to cancer in 2017. For more than a decade, the Patterson Family helped transform Sporting KC into the model MLS organization it is today. Their unwavering commitment to the growth of soccer in Kansas City has been manifested through the development of state-of-the-art facilities, technological innovation at sporting events and significant investment in soccer at the youth level. 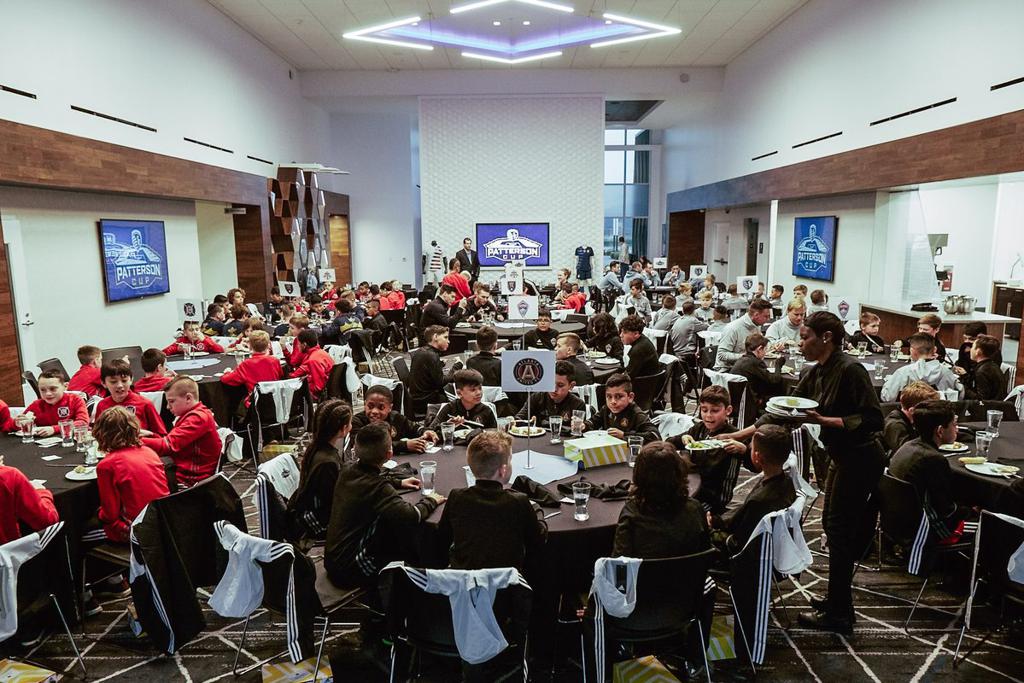 As part of the tournament experience, all six Patterson Cup participants attended an opening banquet and received a tour of the Pinnacle National Development Center, the new training home of Sporting KC. Friday's banquet also included special appearances from a Sporting KC midfielder Ilie Sanchez and Manager Peter Vermes, who shared words of encouragement for all players on the eve of the tournament. 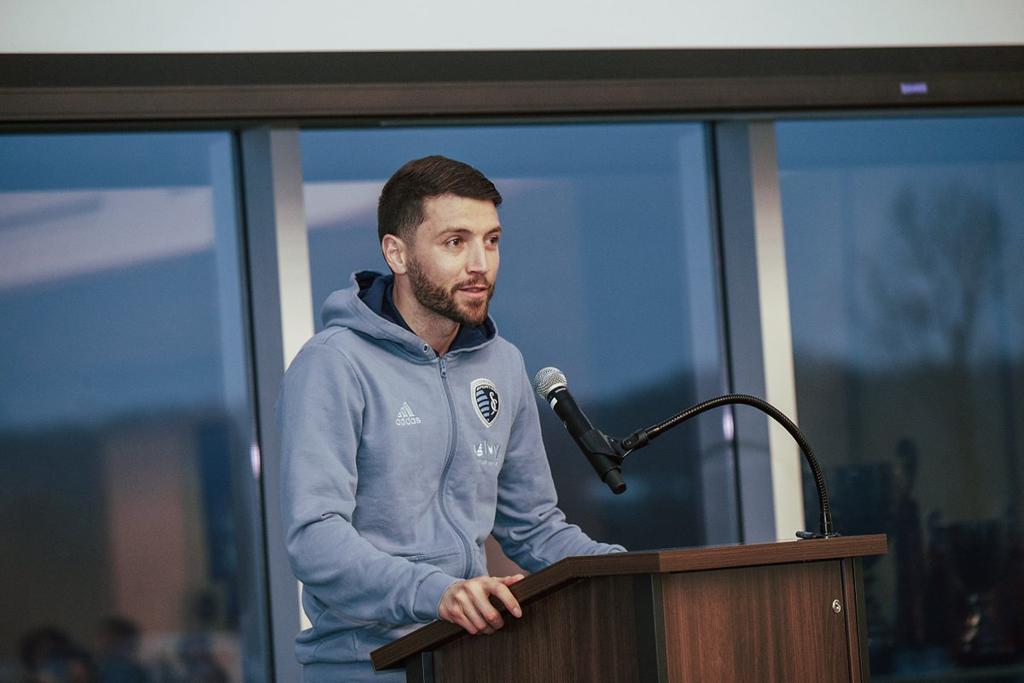 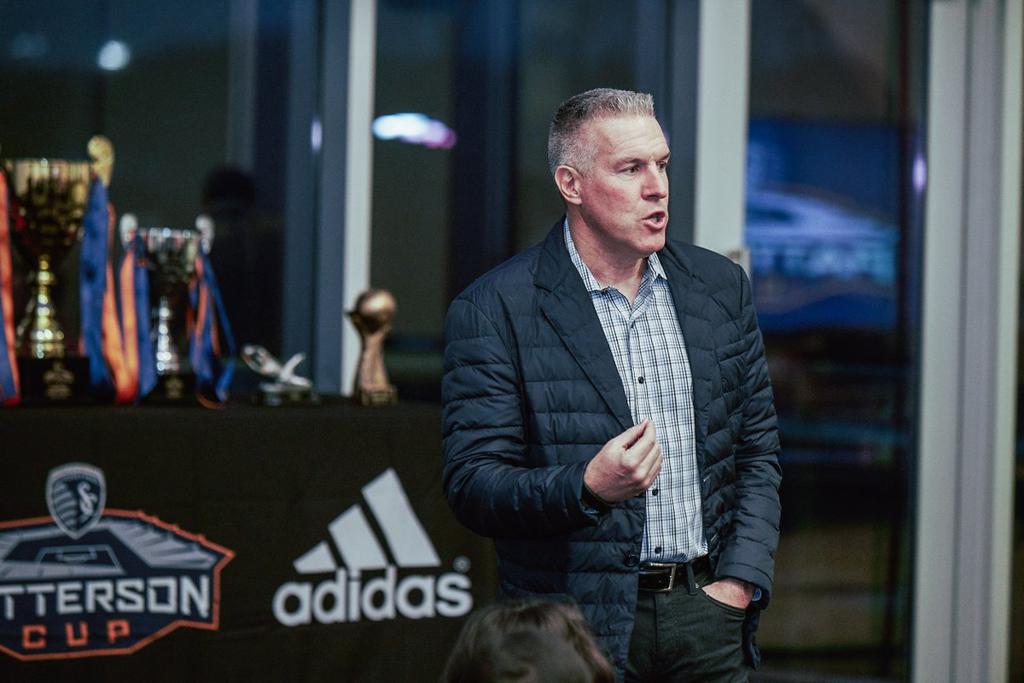 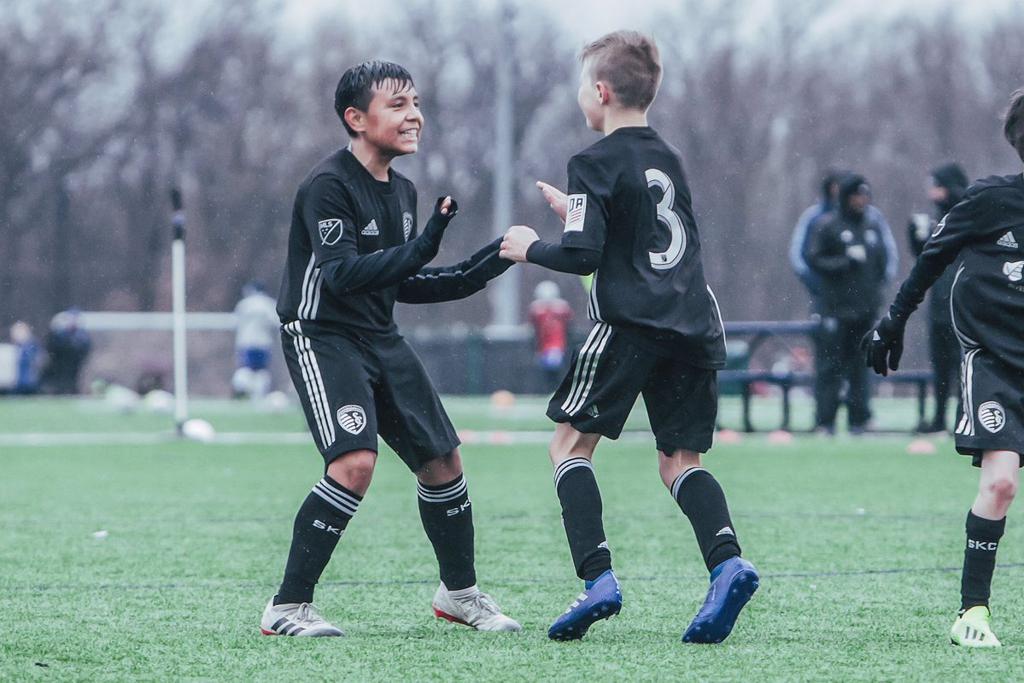 Grey skies and snow gave way to abundant sunshine on Sunday as the Patterson Cup and Sporting Next-Gen Invitational came to a close. The Sporting KC U-12s took a narrow loss to eventual champion Chicago Fire in the semifinals, then fell just short short in another 5-4 barnburner against Real Salt Lake in the third-place match. Sporting KC standouts Johann Ortiz and Carter Derksen were selected to the Patterson Cup All-Tournament Team for their strong performances across all four matches. 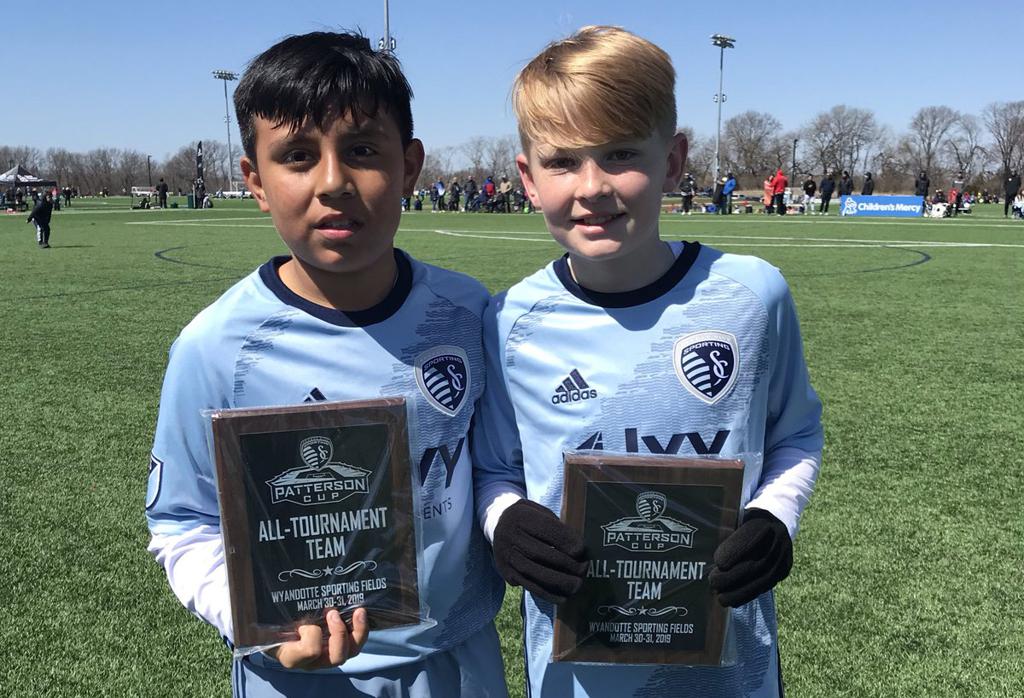 Beginning in the spring of 2020, the Patterson Cup will expand to include some of the top U-12, U-13 and U-14 academy teams from MLS and abroad.